In 1905, an obscure patent clerk in Switzerland wrote four scientific papers, any one of which would have guaranteed his future fame. The clerk’s name was Albert Einstein. His four papers:

When the Nobel Prize committee chose to honor Einstein in 1921, they selected his work on the photo-electric effect – work that effectively demonstrates why cell phone signals cannot cause cancer. Einstein argued that electromagnetic waves come in discrete packets of energy called quanta or photons. The energy associated with each quantum or photon  is E = h f where “f ” is the frequency and “h” is Planck’s constant. The higher the frequency, the higher the energy associated with the photon.

Some electromagnetic waves with high enough frequencies – ultraviolet light, X-rays, and gamma rays – have photons with high enough energies to rip through and disrupt molecules. This “ionizing” radiation can potentially rearrange your DNA – causing a mutation that makes cells cancerous. We’re all bathed in low levels of ionizing radiation all the time, but the body can usually cope  with and repair the damage. Too much damage can overwhelm the body’s natural repair mechanisms. That’s why we should all minimize our exposure to sunlight (ultraviolet), X-rays, and Gamma rays. The energy of cell phone photons, however, is too low to induce molecular changes of the kind that might cause cancer.

An example might help. If someone drops a ten pound bowling ball on your skull from a height of ten feet, the impact will probably kill you. The energy is concentrated in a single impact that does lots of damage. Take the same ten pounds in the form of plastic BB’s. Drop individual little BB’s one-by-one from the same ten foot height. By spreading out the energy of the impact you avoid any harm. You might find it annoying, but it won’t hurt you. Cell phone photons are like those BB’s – too small to do any damage.

It’s also important to understand the relative power involved. A typical cell phone has a total transmit power of 0.6 W. Assume all of that goes into heating up your brain. A typical person who eats 2000 food calories a day is generating about 100 W of power. Of that amount, about 20 W of power are being generated continuously by your brain. Take a run or engage in vigorous exercise and that number can go as high as 1 kW for a trained athlete in a short burst. The body has no trouble coping with and dissipating thermal energy at these levels. Compare that 0.6 W cellphone to standing in the sunshine. Sunshine has a power density of about 1300W/m^2. An iPhone is 11.5 x 6.1 cm in area. You’re exposed to about 9 W of sun power through every iPhone-sized patch of sun-exposed skin. And some of that sun power is made of ultraviolet photons that really can cause skin cancer.

Bernard Leiken’s “Do Cell Phones Cause Cancer?” does a brilliant job comparing the energy of cell phone photons to biological energy levels.  Leiken argues persuasively that there can be no mechanism based on the currently understood laws of science that can account for any causal mechanism between cell phone signals and cancer. 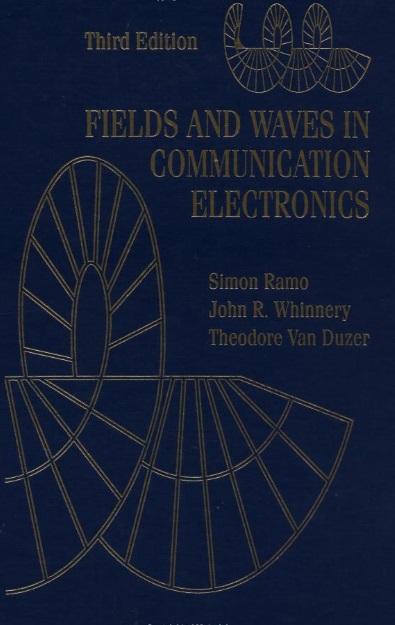 Canadian climatologist Andrew Weaver is suing the National Post for libel based on its continuing reporting on Weaver’s climate advocacy. Ars Technica […]

The folks at Microwaves101 have been working with Bharath, a student in India, on an interactive Smith chart. They to add it […]

As usual, Steven J. Crowley summarizes the latest Experimental Radio Applications at the FCC. Here are a few highlights: LightSquared filed an […]