While I’m on the subject of antennaphobia, the following excerpt from R. N. Vyvyan’s Wireless Over Thirty Years (London: George Routledge & Sons, Ltd., 1933, pp. 19-20) may be of interest:

In the Spring of 1899 the French government gave permission to erect a mast for experimental purposes at Wimereux, near Boulogne, and a corresponding mast was erected at the South Foreland lighthouse, near Dover. The stations were completed in March, and Marconi transmitted messages across the Channel for the first time on 27th March 1899. The successful result created immense and universal puiblic interest, and the importance to the shipping interests was generally accepted. Letters were received from all over the world, some asking for information, some giving advice, and many from cranks and madmen who attributed the illnesses from which they suffered to the passing of the wireless waves through their bodies. An amusing case occurred at Wimereux, which, had it not been for the tact of the Engineer-in-Charge, Mr. W.W. Bradfield, might have been a tragedy. A man burst into the wireless room brandishing a revolver and stating that the wireless waves gave him intense internal pains and unless the engineer stopped the apparatus he would shoot him. Mr. Bradfield at once expressed his sympathy, and told him he had heard of other people who had been similarly inconvenienced but he had come to the right man to cure him and all that was necessary was a form of electrical inoculation. If he would consent to receive a shock from the aerial he would be immune from the effects of electric waves for ever after, but he must first put aside any metal coins he might have in his pocket and, of course, a large piece of metal like the revolver. The man at once agreed, he was given a very severe shock but went away happy and contented. This incident remains in the writer’s mind as a singular example of tact and coolness in a sudden emergency.

For those of us who do RF engineering, there’s nothing like the feel of a low ESR ceramic chip cap held in […] 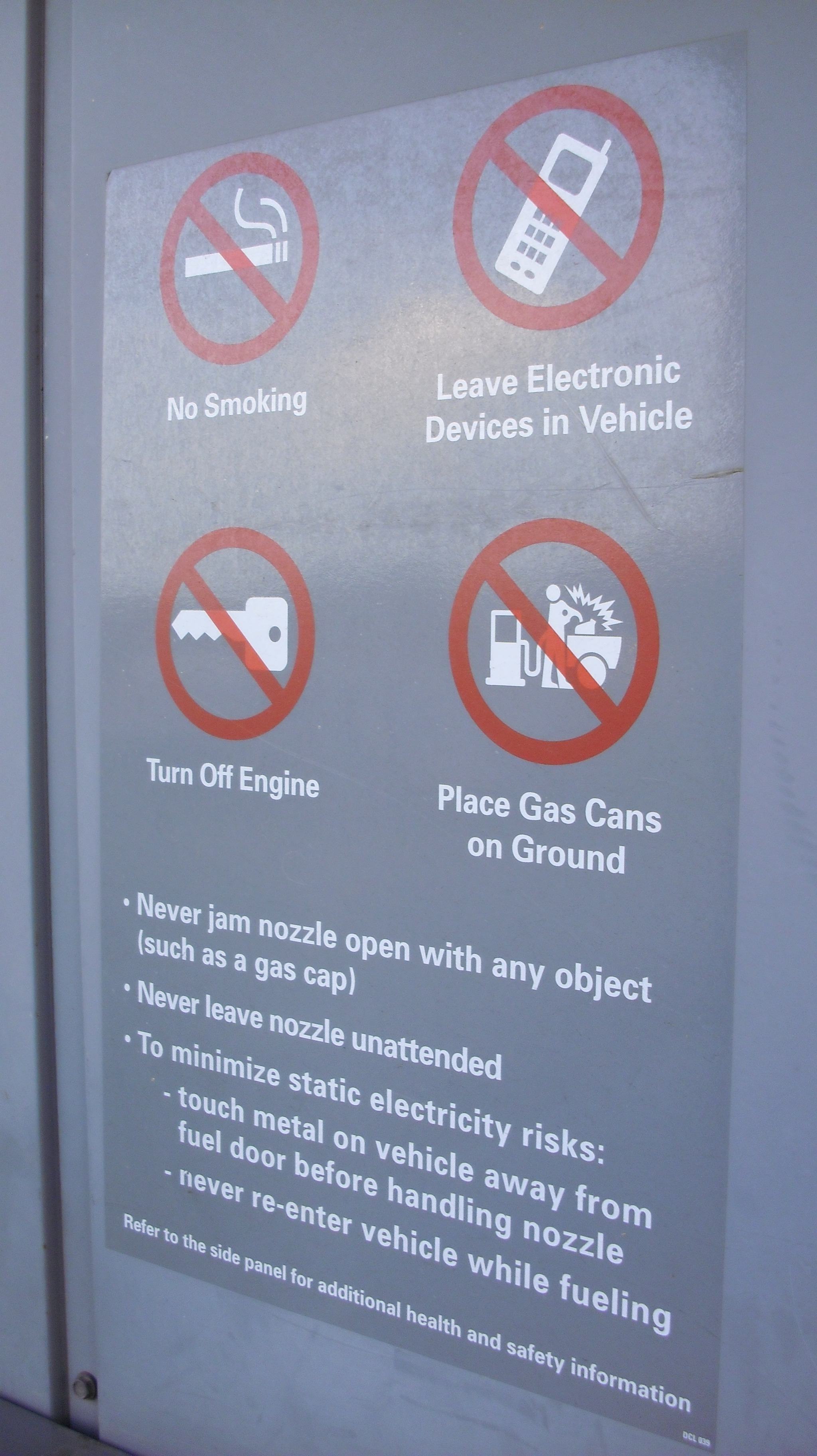 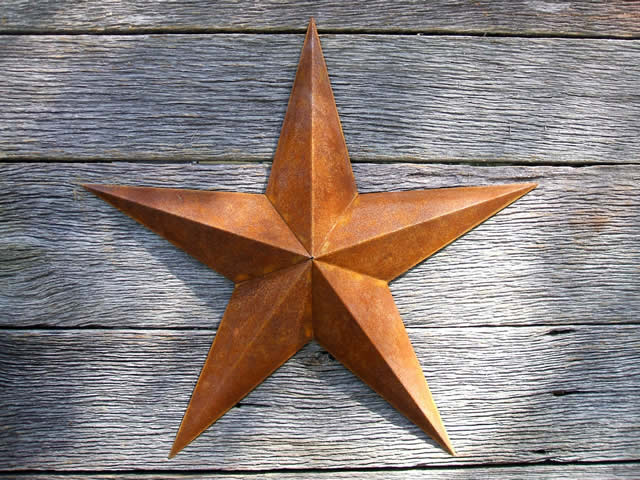 The *real* story behind Steve “Darth” Jobs and the iPhone incident, from this (Chinese?) animation (with English subtitles). The funniest aspect of […]