Apple’s competitors were not happy with Steve Job’s attempt to paint the iPhone’s antenna problems as similar to those faced by other smart phones. This Wireless Week piece presents feedback from Samsung, RIM, HTC, Motorola, and Nokia. An industry source I contacted declined to comment, saying his company’s testing was proprietary data and could not be released.

At the same time however, several phone manuals including those for the HTC Touch and Droid Eris, Nokia e63 and N97 have specific warnings regarding not touching areas of the phone to avoid interfering with the internal antenna function. David Chartier compiled a collection at “Don’t Hold it Wrong” (via Xeni Jardin at BoingBoing).

Can a preface itself have a preface? At the risk of being hopelessly self-referential, I suppose that’s how one might characterize this […] 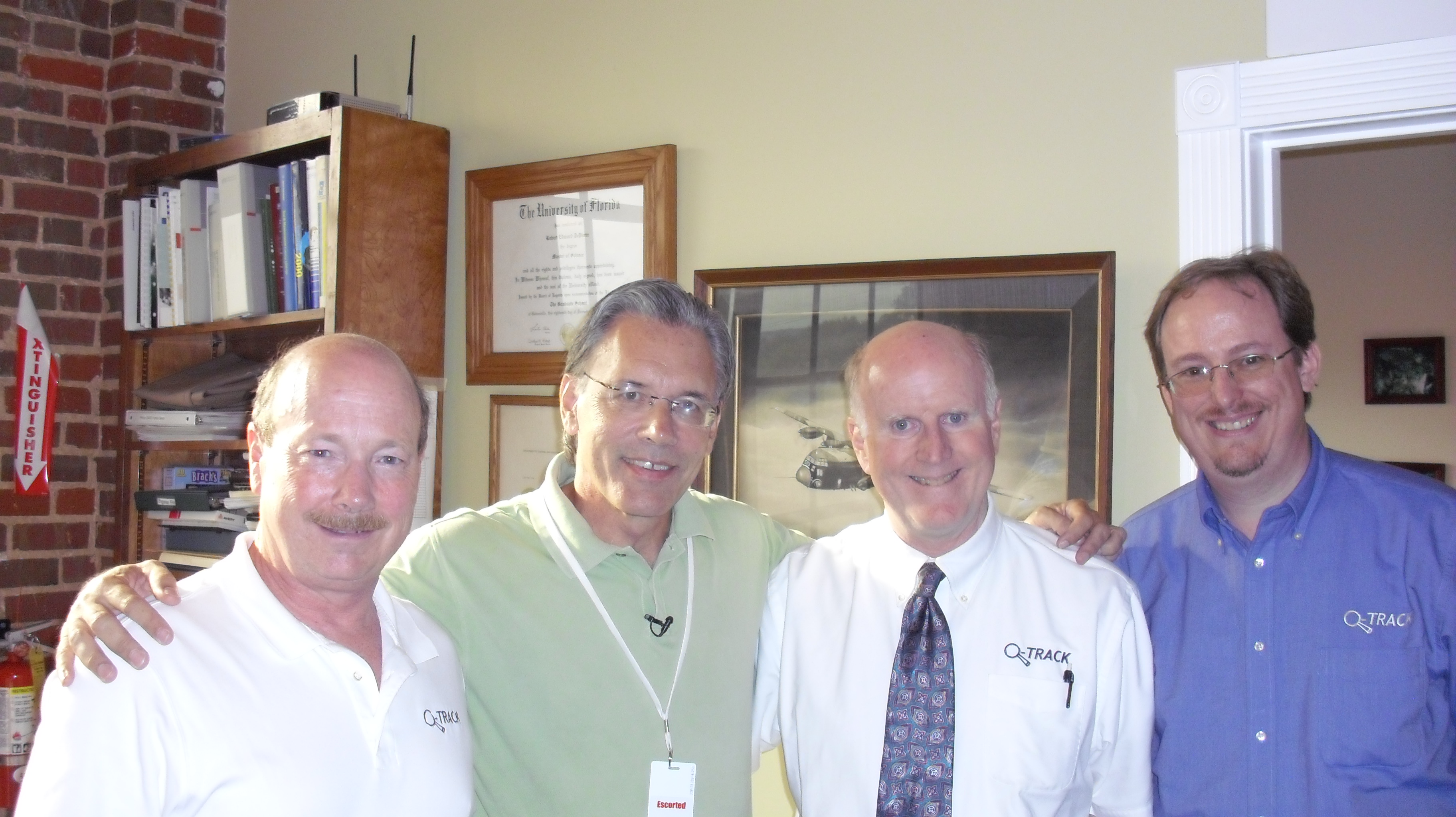 Who needs cell phone towers? The largest communications antenna ever placed into orbit, a 22m (72ft) reflector, was launched from Kazahkstan a […] 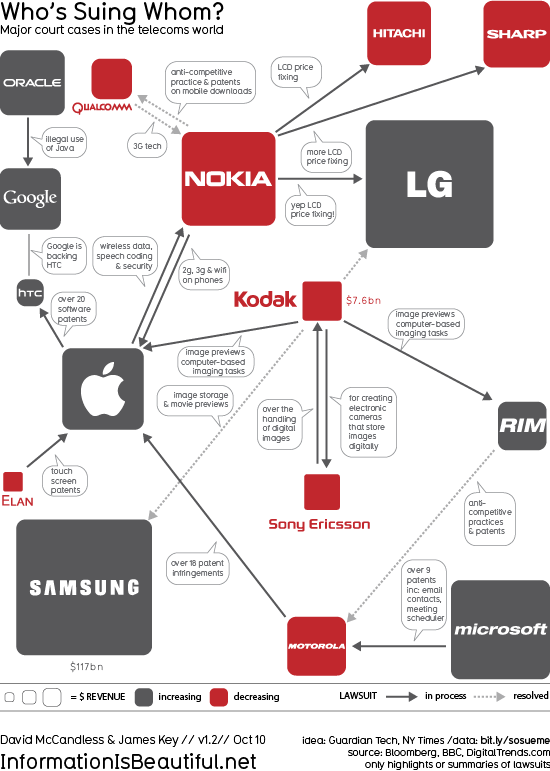 Is history repeating itself? Just as Apple took the early lead in PC’s only to be overtaken by IBM and a horde […]

2 thoughts on “iPhone Antennas – The OEM’s Weigh In”