I’m taking a moment this morning to share some good news from my Q-Track colleagues. Q-Track’s Dosimulation™ System was the focus of the “Nuclear Training Process Award” bestowed by the Nuclear Energy Institute. Dosimulation™ Systems provide realistic radiation training for routine maintenance tasks to be performed within nuclear power facility without having to expose workers to actual radiation. Previously, instructors in nuclear power facilities would closely monitor the activities of the trainees while speculating on the amount of radiation the employee would receive if the trainee had performed the work in an actual “hot” environment.

Dosimulation™ Systems have two key components. One is a software program that predicts radiation levels at specific locations based on instructor defined radiation sources. The second component is Q-Track’s Near-Field Electromagnetic Ranging NFER® Real-Time Location Systems (RTLS) technology that allows the precise location of the nuclear power worker to be known within the training facility. Together, these components reveal with a high degree of accuracy the simulated radiation exposure levels based on the worker’s location within the virtual radiation zone.

In addition to creating a virtual radiation environment where workers can develop their skills to keep radiation exposure as low as reasonably achievable (ALARA), Dosimulation™ Systems also map the steps that workers take in performing a routine maintenance task. By reviewing the task map, planners can eliminate unnecessary actions, minimize idle time and thereby reduce radiation exposure to make the work process safer and more efficient.

Q-Track’s first Dosimulation™ System customer used the following justification for acquiring the system: “ Based on a statistical model, it was calculated that if 3% of the total overall population of individuals that received 10 mrem or greater would have saved 1 mrem, the realized cost savings for calendar year would have been $73,480.00 or 3.6 Rem conservatively.” 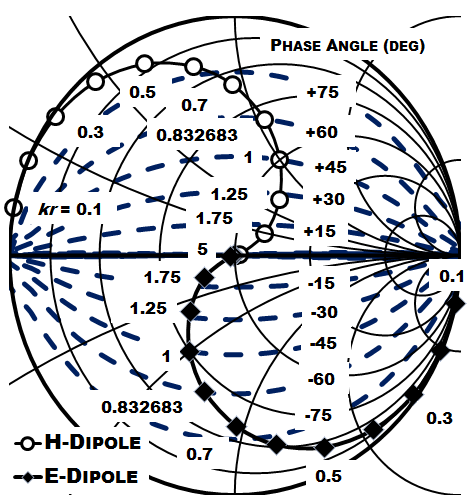