“Static, like the poor, will always be with us,” radio engineer John Carson famously quipped in the 1920s. The crackles, pops, and hiss on the AM radio band were thought to be an inevitable part of radio technology. Then along came Edwin Howard Armstrong who invented wideband frequency modulation or FM radio technology in 1933. Armstrong’s FM radio banished static, allowing the first high-fidelity radio transmission of  sound and music. Armstrong lost the battle for his technology as well as his life due to combined corporate and governmental collusion. Ultimately though, FM radio won the war to become the dominant radio broadcasting technology. This fascinating story is told in much greater detail in Tom Lewis’ extraordinary book Empire of the Air: The Men Who Made Radio, and in the eponymous documentary by Ken Burns.

But AM radio is still with us today, and with it is the same static noise that Carson noted in the 1920s. In fact the noise has grown even worse due to the increased density of electronic and digital devices. Radio performance depends so much on the ratio of signal power to noise power that radio engineers have a special name for it: the “signal-to-noise ratio” (Yes, sometimes engineers may seem unimaginative – but that’s because they’re busy exercising their imaginations in other directions). If you want to improve your radio link you either decrease noise or increase signal power. Or completely redesign the radio link in a clever way to eliminate it, but that’s an option only open to a genius like Armstrong.

Now Ars Technica weighs in on a proposal recently rejected by the FCC to increase AM radio transmit power tenfold. The goal of the proposal was to increase signal power of AM stations tenfold, and thus improve the SNR tenfold (or 10db – but be careful dealing with deciBels. A factor of ten is 10dB but a factor of two would be 3dB). The FCC rejected the proposal over concerns for increased interference between AM radio stations. Additional information is available at the CommLawBlog.

Want to learn more about the early history of noise in RF systems? This historical paper is a gem: Mischa Schwartz: Improving the Noise Performance of Communications Systems: 1920s to early 1930s. 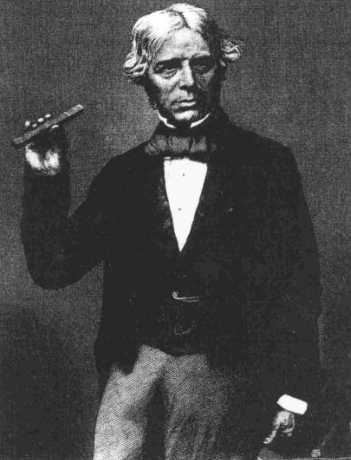 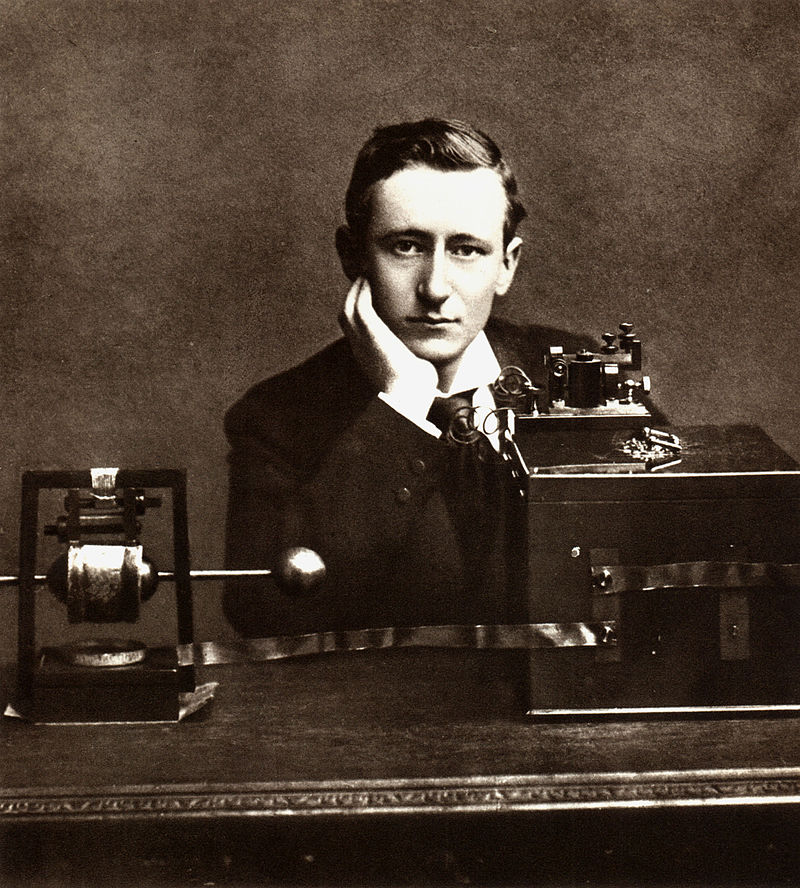 Steven Dufresne at Hackaday has another great piece up on the history of the capacitor, from the spark gap days, to the […]

I didn’t have time to address a few additional points in my previous post on creativity and innovation. In this post, I […] 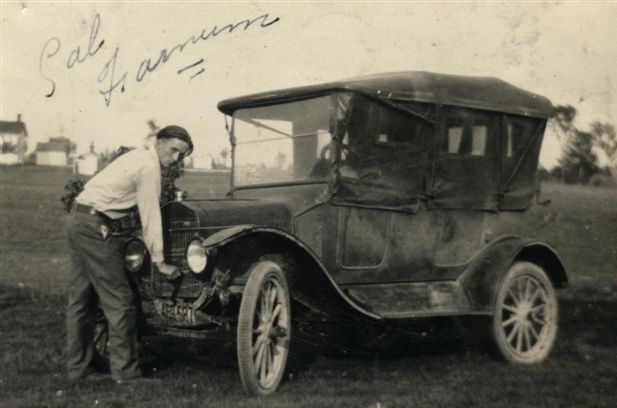