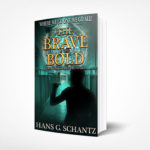 Ken Holder, editor of L. Neil Smith’s Libertarian Enterprise, had this to say about The Brave and the Bold…

There is much joy in Mudville tonight, Mighty Schantz has hit another homer!

So to speak. The adventures of Peter Burdell and Amit Patel in a slightly alternate universe; it is pretty much this universe but with a vast secret conspiracy ruling the world behind the scenes and with a public form called the “Civic Circle”, suppressing certain scientific investigations, and murdering anyone they even vaguely suspect is a threat. That could never happen here of course. The story began in The Hidden Truth, continued in A Rambling Wreck (where the boys go off to college), and now their story continues.

Check out the entire review, here. 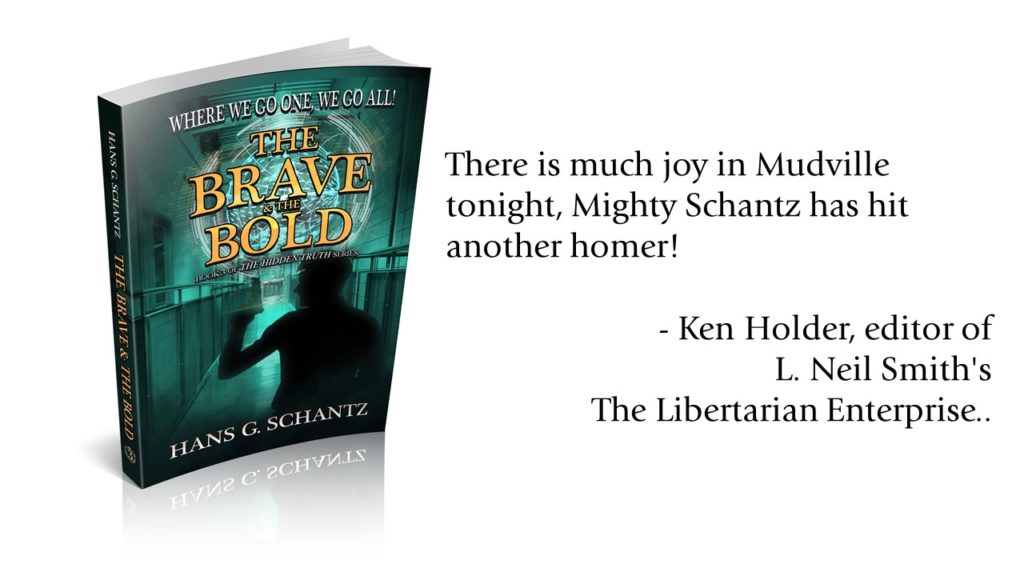 One of the recent five-star reviews of The Hidden Truth comes from West Lafayette, IN artist, Robert C. Tracy who characterizes the […] 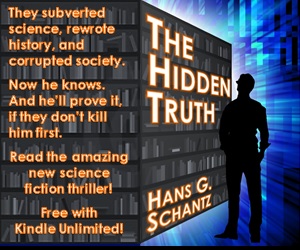 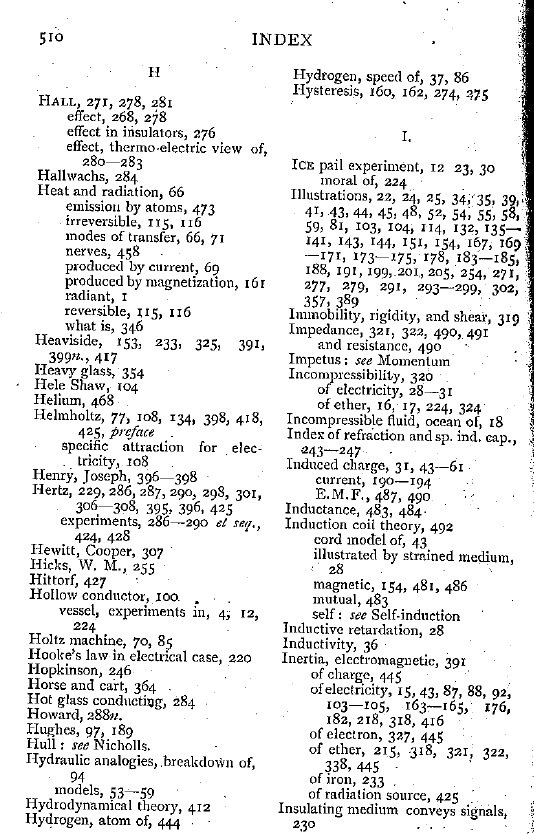 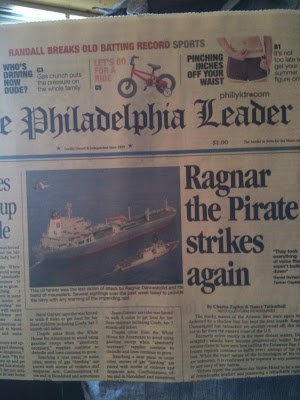 Atlas Shrugged is finally coming to the big screen sometime next year. The producers rushed the film into production with a relatively […]