Amazon hasn’t linked everything together yet, but the paperback and ebook editions of The Brave and the Bold  are up now:

The rest of the Hidden Truth series is on sale for $0.99, and all the ebooks are free through Kindle Unlimited. Here’s the blurb:

Where we go one, we go all!

When the Civic Circle tries to embroil the U.S. in a senseless war, Pete must leverage his summer intern position to infiltrate their Social Justice Leadership Forum on Jekyll Island, and disrupt their plans.The danger – and the opportunity – are far greater than he imagines. The sinister power behind the Cabal – a power that aims to reshape society, destroy our civilization, and cast humanity into bondage – tolerates no rivals. Deep within the conspiracy’s stronghold Pete discovers not only the secrets by which they retain their power, but also a crucial vulnerability that could cripple the Cabal with one decisive blow.

With his plans in jeopardy and his life at risk, Pete must forge an unlikely alliance of rivals, turn The Civic Circle against itself, expose their secrets, and end their threat once and for all.The ultimate struggle for the ultimate stakes hinges on one simple question:

Will fortune favor the brave and the bold?

Already, The Brave and the Bold has earned some great reviews. John Walker, writing at Ratburger, says:

This is one of the most intricately crafted conspiracy tales I’ve read since the Illuminatus! trilogy, yet entirely grounded in real events or plausible ones in its story line, as opposed to Robert Shea and Robert Anton Wilson’s zany tale. The alternative universe in which it is set is artfully grounded in our own, and readers will delight in how events they recall and those with which they may not be familiar are woven into the story. There is delightful skewering of the social justice agenda and those who espouse its absurd but destructive nostrums. The forbidden science aspect of the story is advanced as well, imaginatively stirring the de Broglie-Bohm “pilot wave” interpretation of quantum mechanics and the history of FM broadcasting into the mix. 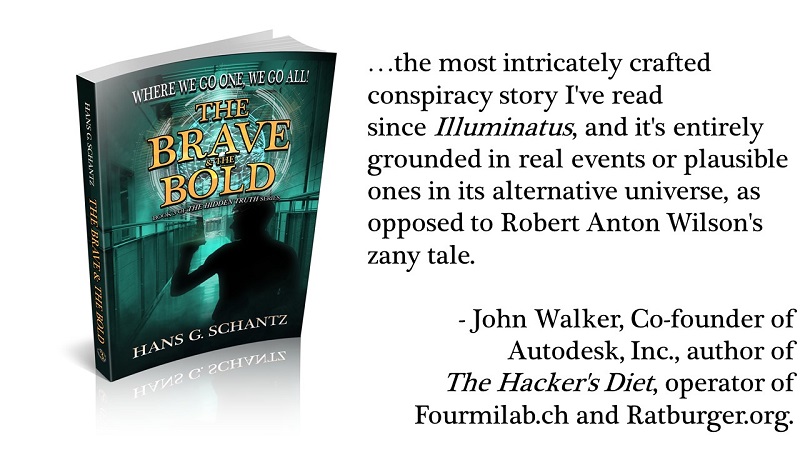 Check out The Brave and the Bold and see for yourself. 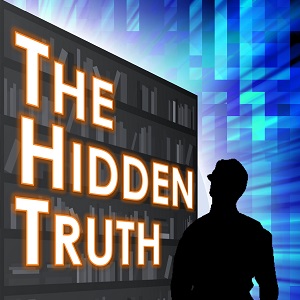 The second printing of The Hidden Truth will be released later this week. I corrected a dozen or so typos discovered by my […] 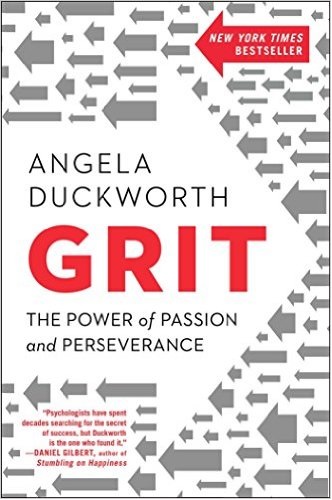 Not that intelligence, talent, and charisma aren’t helpful, but this article does a great job focusing on the importance of “grit:” the […] 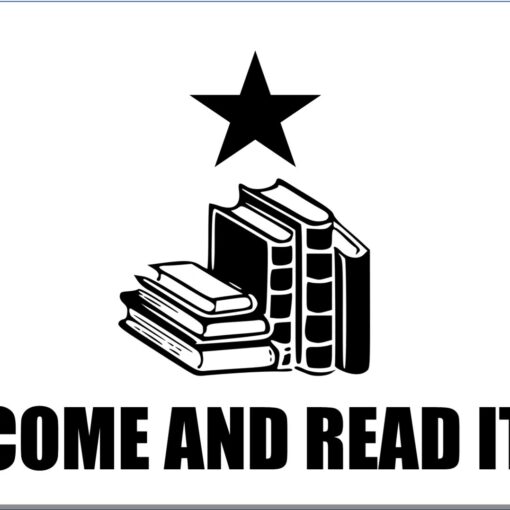 Bypass the cultural gatekeeping, support non-woke authors, and get yourself some great books from both established and emerging talent for only $0.99 […] 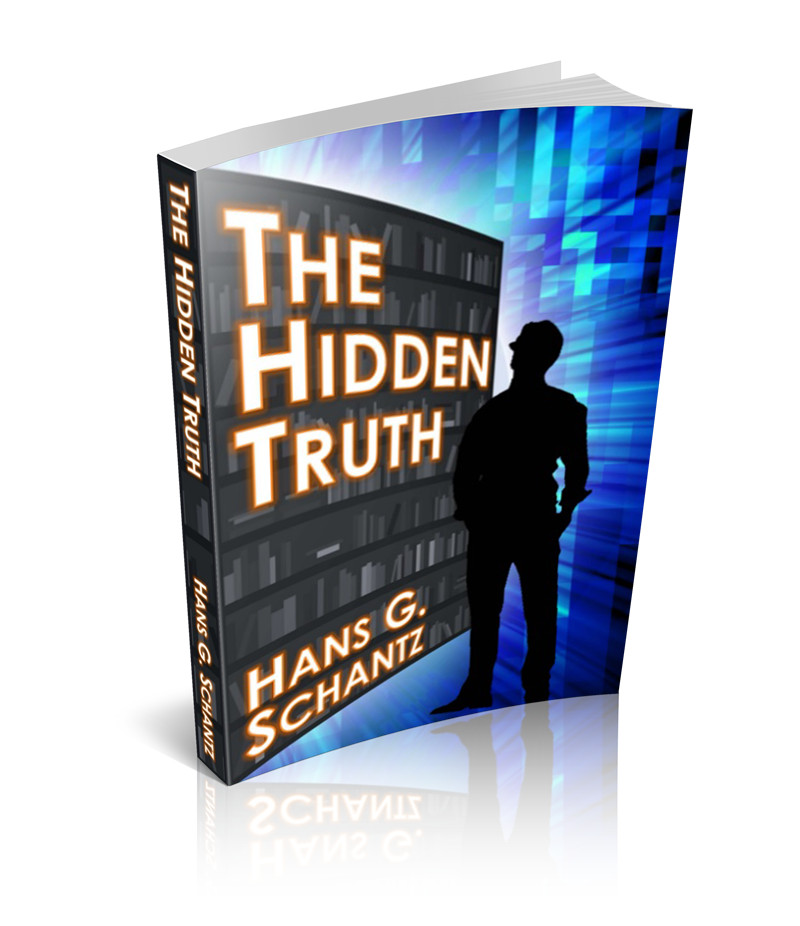 2 thoughts on “The Brave and the Bold is Now Out!”