I’m pleased to announced a special offer for ÆtherCzar readers and fans, courtesy of my publishers at Artech House.The Art and Science of Ultrawideband Antennas is now available at a 25% discount direct from the publisher:

To take advantage of this offer, purchase from the Artech website as normal and apply the super-secret discount code “SCH25” at checkout.

Why should you buy my book?

The Art and Science of Ultrawideband Antennas is not your usual textbook. Antenna design is often regarded as a precise mathematical science: crank through some design equations, simulate, optimize and out pops an antenna. But did you chose the right equations? What assumptions did you make? What assumptions could you make that would make your design space smaller?

Step back a moment. How did the earliest investigators approach these issues? What insights did they bring to bear? Are their ideas relevant to today’s problems?

Time and again, antenna designers developed solutions to antenna problems – solutions often forgotten today. In writing about the history of ultrawideband (UWB) antennas, I refer to the “three centuries of UWB antennas.” Of course, it’s not literally 300 years of work, but I use that potential ambiguity to emphasize that the field has a long history.

The second wave of UWB antenna technology emerged in the early-to-middle part of the twentieth century as radio technology pushed to high enough frequencies and broad enough bandwidths that broadband antennas were again needed. Having forgotten the lessons of the past, investigators spent a decade or more rediscovering their predecessors’ work, applying and extending it to accommodate then-present-day problems, like radar, television, and FM communications.

The third wave of UWB technology began toward the end of the twentieth century, culminating in the FCC approval of UWB technology in 2002 and subsequent advances in antennas. Here again, much of the second wave work was forgotten and needed to be rediscovered.

My book walks you through these three waves of historical development, showing you the potentially promising dead ends, and providing hundreds of references and sources to pursue, so you can find out more from the hints and suggestions I provide. For instance, the second wave developed some wonderful 3-D optimized antenna designs. I used these ideas in developing some of the first third-wave planar commercial UWB antennas (see my blog post, “Birth of an Antenna: From Conception to Production“). Now however, planar antennas are all the rage since PCB manufacturing methods allow for low cost implementations. At the same time, there are emerging improvements in 3-D printing, and a new emphasis on even higher mm-wave frequencies with smaller wavelengths. Soon, it will again be practical to implement and manufacture 3-D antenna geometries. The pioneering work of Nils Lindenblad and others will need to be rediscovered and applied anew.  And you will have a significant advantage over your peers because you will have read my book, and you will know just where to start instead of reinventing it all from scratch.

But The Art and Science of Ultrawideband Antennas is more than just a historically-informed text that shows you how the brilliant designers of the past solved their problems. Even more fundamentally, my book is about applying time-domain methods in RF, microwave, and antenna practice. The overwhelming emphasis in engineering and physics education is on frequency-domain methods. They’re usually easier for most problems of interest. But some problems yield more readily to a time-domain approach.

In his essay, “A Different Box of Tools” collected in Surely You’re Joking Mr. Feynman, Richard Feynman explains how he came to acquire a great reputation for performing integrations. He’d picked up on an obscure technique – differentiating parameters under the integral sign – that was not in the usual curriculum. Feynman explains:

The result was, when guys at MIT or Princeton had trouble doing a particular integral, it was because thy couldn’t do it with the standard methods they had learned in school. If it was a contour integration, they would have found it; if it was a simple series expansion, they would have found it. Then I come along and try differentiating under the integral sign, and often it worked. So I got a great reputation for doing integrals, only because my box of tools was different from everybody else’s, and they had tried all their tools on it before giving the problem to me [p. 87].

In addition, my book explains electromagnetic energy flow, providing a simple and intuitive understand of how antennas really work. There are hints and pieces of what I have to offer elsewhere, but to the best of my knowledge, my book is the only comprehensive reference.

In mastering my book, you will acquire some novel and little-appreciated tools. You will be able to solve difficult problems that may elude your peers who do not have the benefit of these techniques.

Finally, I fill my chapters with worked examples that illustrate how to apply the analytical techniques. Examples include plotting fields lines for dipoles with arbitrary time dependence, developing an analytic model of an arbitrary time-domain waveform and approximating its spectrum, intuitive rules for estimating current distributions and antenna patterns without any mathematical calculation, and many more.

If you have an interest in antennas in particular or electromagnetic physics and engineering in general, I believe you’ll find my book an indispensable reference. My book is available for purchase from the Artech website. Remember to apply the super-secret discount code “SCH25” at checkout.

There are also a couple signed copies directly from the author still available for $120 + $5 S&H for U.S. residents. 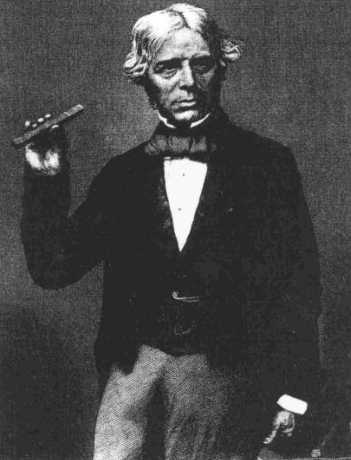 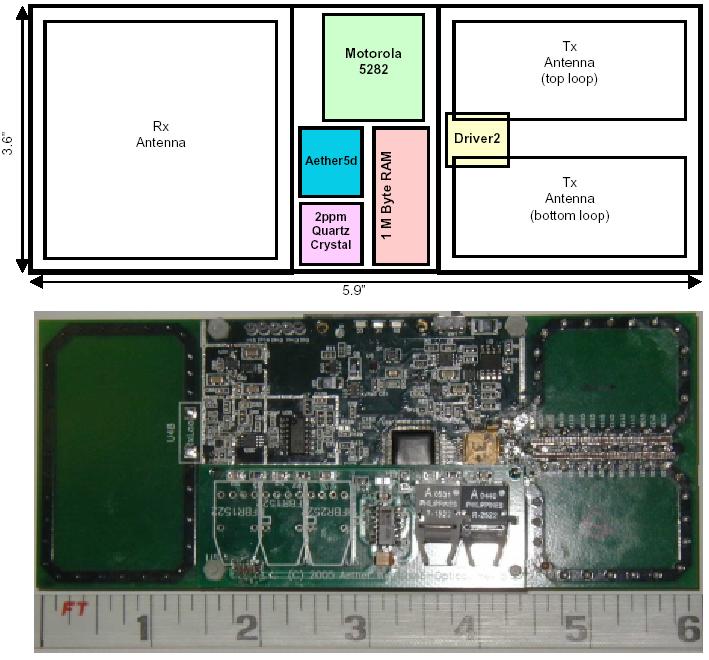 One of the pioneers in ultra-wideband (UWB) real-time location systems (RTLS) is Æther Wire and Location, Inc.  In the Æther Wire approach, […] 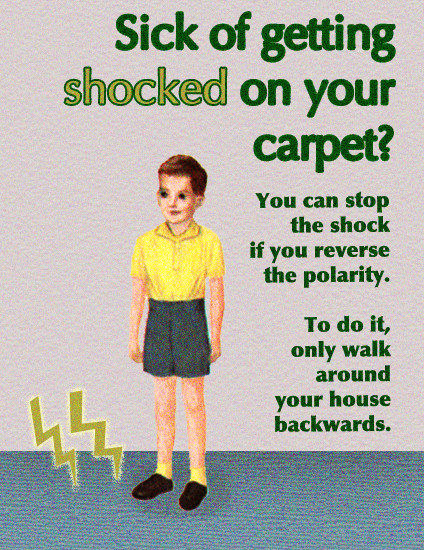 2 thoughts on “25% Off The UWB Antenna Book! And Why You Should Buy It”