These notes are loaded with spoilers and further explanation for Chapter 1 of my forthcoming novel – The Hidden Truth. I suggest you read Chapter 1: The Nexus first before continuing. Ready? Let’s begin.

This is a work of fiction.

My story is set in a world identical to our own, except that Gore beat Bush in 2000 and then the 9/11 hijackers took out the White House and President Gore, along with the Capitol Building. The World Trade Center escaped unscathed. For now. President Lieberman took charge. In the next chapter, we’ll begin to see the social and political changes that arose from this different sequence of events. Also, one of the mysteries to be unraveled in the book is this concept of a “Nexus,” so I offer the reader a free head start at figuring it out in the very first paragraph.

The opening chapter draws heavily on my personal experiences. I had almost exactly the same conversation with my parents about wanting to go see the evening performance of a hypnotist who entertained a school assembly. In fact, Mom’s line that the narrator’s mental faculties are just fine as they are and do not require unleashing by an itinerant entertainer is my best recollection of my own mother’s response when I sought permission to attend. Unlike the narrator of my story, I failed to convince my parents. Maybe if I were more skilled at Rogerian Argument, I’d have been more successful.

Years later, I was in grad school in Austin, Texas, and I had the opportunity to see a performance by the Amazing Kreskin. What a show! The performance I describe in Chapter 1 closely follows one of the more dramatic segments in Kreskin’s presentation. And like the narrator, I was up on stage as a hypnotic subject. I got booted from the stage when Kreskin’s patter transitioned from pretend this and imagine that to being told that I really had lost control and could not open my eyes. I put my interpretation into Dad’s mouth.

By the way, at the end of the show, the sponsors hid his check somewhere in the auditorium and Kreskin was able to find it by leading the guys who hid his check around and reading their body language and expressions to know when he was getting close.

Hypnotism is a worthwhile field of study if you’d like to better understand the arts of persuasion. Scott Adams, Dilbert cartoonist and now political analyst, has done a good job applying his background in hypnosis to analyze Donald Trump’s remarkable persuasive success. Here’s Adams’ prescient analysis from last August, and you may visit his blog for his latest thoughts. You’ll also find Scott Adams’ latest posts on my blogroll (left column in full page layout). Below is a great short talk from Scott Adams in which he explains some of his best and most potent ideas, including the notion of a “talent stack” and the idea of pursuing systems instead of goals. Adams discusses these ideas at length in How to Fail at Almost Everything and Still Win Big: Kind of the Story of My Life.

Alas, the boiling frog story is apocryphal. But the underlying idea of knowing and understanding your limits and your moral principles and not allowing them to be gradually undercut by acquaintances or social influences is a crucial fatherly insight to impart to one’s offspring.

In writing the parental characters, I draw heavily on my own parents as well as on my own experience as a parent. I tried to portray Mom and Dad as excellent parents as best I could, because in the coming chapters, the narrator is going to need every advantage he can get to overcome the obstacles I set in his path. Each, though, has some subtle flaws and shortcomings just to keep things interesting. Keep an eye out and see if you can spot them.

The opening chapter also introduces the narrator’s sister, Kira, and his father’s brother, Uncle Rob. Kira spends most of the book off at college or working in the big city of Nashville, but she’ll pop up from time to time. Uncle Rob is a mysterious figure with an undisclosed military background about whom we’ll learn more over the next few chapters.

Another comment I’ve had on my writing style from early readers is the complaint that my first person narrator doesn’t have a name. This was a deliberate choice I made for two reasons. First, I want to try to absorb the reader into the first person perspective, so they can imagine themselves in the place of the narrator. A name would detract from that. And second, this is a coming-of-age story – a tale of one boy’s transition from young adult to manhood. Only, I work hard to avoid calling it a “coming-of-age story” because the universal and heart-felt reaction from all of my high-school-aged readers to the term “coming-of-age story” was “YUCK! Get that away from me!” I believe that says more about the kind of coming-of-age stories that the educational and publishing gatekeepers try to push in the way of young readers these days than it does about the inherent nature of the genre. Nevertheless, forget I called The Hidden Truth a “coming-of-age story.” Please. But I digress.

In some cultures, it was traditional for a boy to take his adult name only after completing some challenging ordeal to demonstrate his value and worth. I have that concept in mind here. My narrator will receive a name precisely at the point in the story where he rises to adulthood, ready to tackle a major challenge without the assistance of his parents. Stay tuned!

Chapter 2: The Discovery will appear on my blog the morning of Wednesday, April 13. 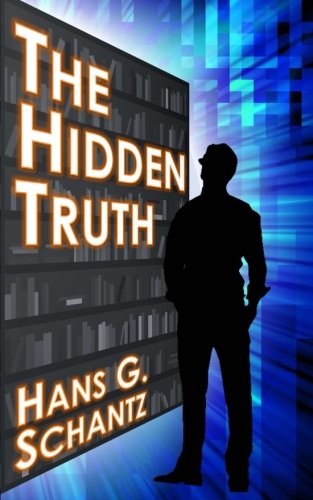 Start at Chapter 1 All Hidden Truth posts With June behind me, I went up to Uncle Rob’s with my folks for […] 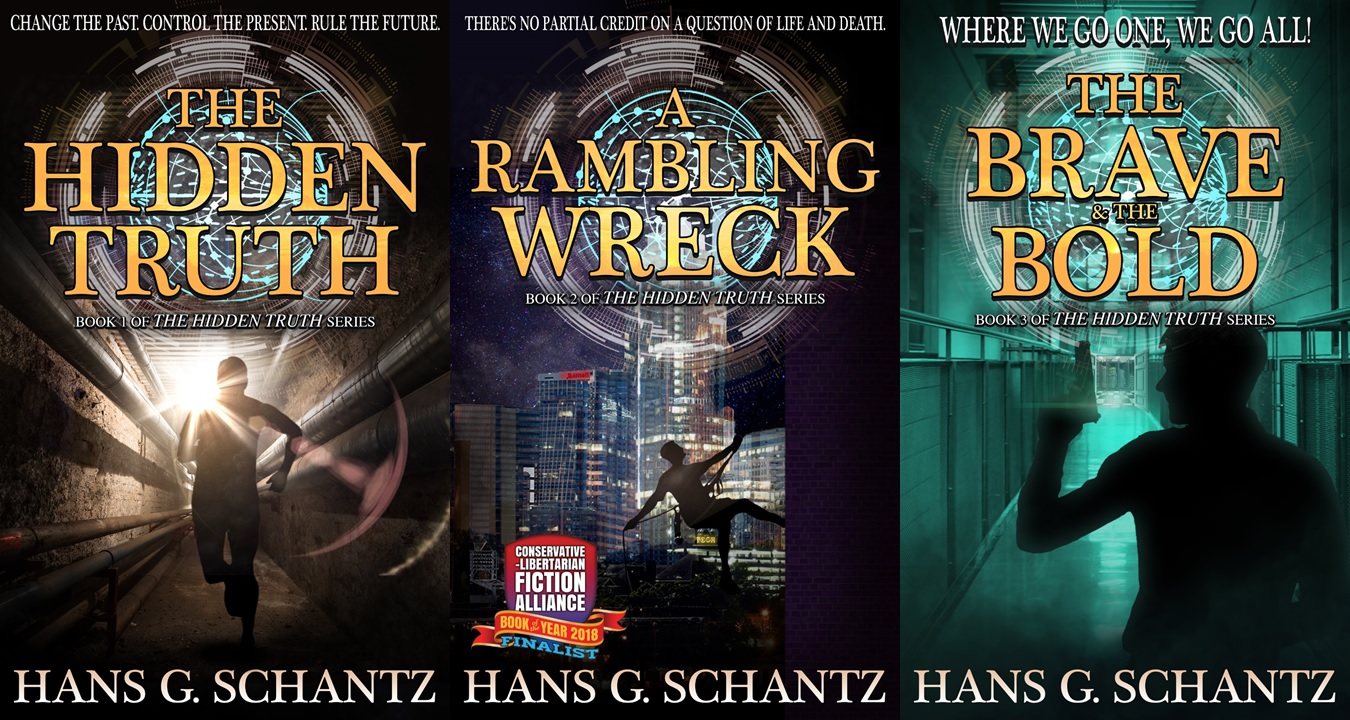 On Saturday, I had a great time talking about science and science fiction on Geek Gab. Here’s the video:

One thought on “Chapter 1 Notes: On Hypnotism and Frogs”