Heinrich Hertz was not the first to experiment with radio waves. Contemporaries such as Charles Hughes and Oliver Lodge performed similar work in parallel. What set Hertz apart, however, was his tenacity in teasing out the properties of electromagnetic waves from the brilliant use of crude instrumentation – up to and including attempting to use frog legs as RF detectors. Hertz further provided a comprehensive theoretical framework for understanding radio waves. Among Hertz’s antenna discoveries were the half-wave dipole, end-loaded dipole, and the parabolic reflector. He also employed loop antennas. Hertz also first worked out the near-field physics that makes Q-Track’s NFER® Real-Time Location Systems possible.

One of the best summaries of Hertz’s work I’ve seen may be found in Glenn S. Smith’s An Introduction to Classical Electromagnetic Radiation. But really, every student of electromagnetism and antennas ought to read the master straight from the source, his Electric Waves, published in 1893.

Hertz accomplished more in his all-to-short life than most, and I applaud Google for honoring the debt we all owe him.

Here’s another collection of RFID and wireless related links: VeryFieldsRFID has a good introduction and tutorial to RFID. BoingBoing presents a brief […] 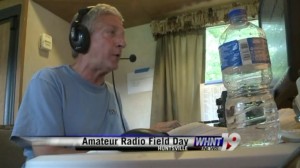 One benefit of working at Q-Track is the opportunity to collaborate with talented people for whom  radio is a passion, not just […] 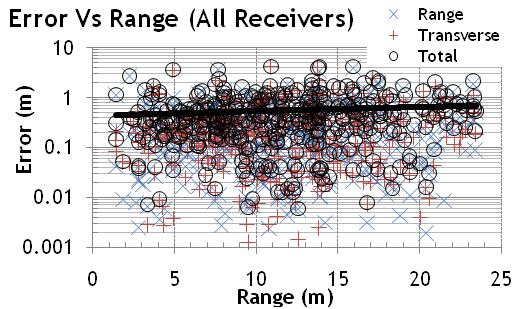 I’ll be presenting a poster, “Characterization of Error in a Near-Field Electromagnetic Ranging Real-Time Location System,” at the 2011 IEEE Radio and […]