I came across the following by Vannevar Bush, and thought I’d pass it along. This is one of the clearer descriptions of how electromagnetic energy works that I’ve run across.

In fact, the very definition of the radiation during a transient is a matter of some concern. Radiation in the steady state is easily defined. When steady alternating potential and currents exist in a circuit, they are accompanied by steady electrostatic and electromagnetic fields surrounding the circuit. These fields constitute a storage of energy. When a field collapses, the stored energy largely returns to the circuit, but not all of it returns. Some of the energy stored in one half-cycle does not return during the next half-cycle. This residual of energy is the energy of the radiated wave, which proceeds out from the circuit at the speed of light. The power radiated from a circuit in the steady state is the energy lost per second in this manner.

I’m speaking at 9:45 this morning at the 21st LRN Annual Conference and PhD Workshop, sponsored by the Logistics Institute at the […] 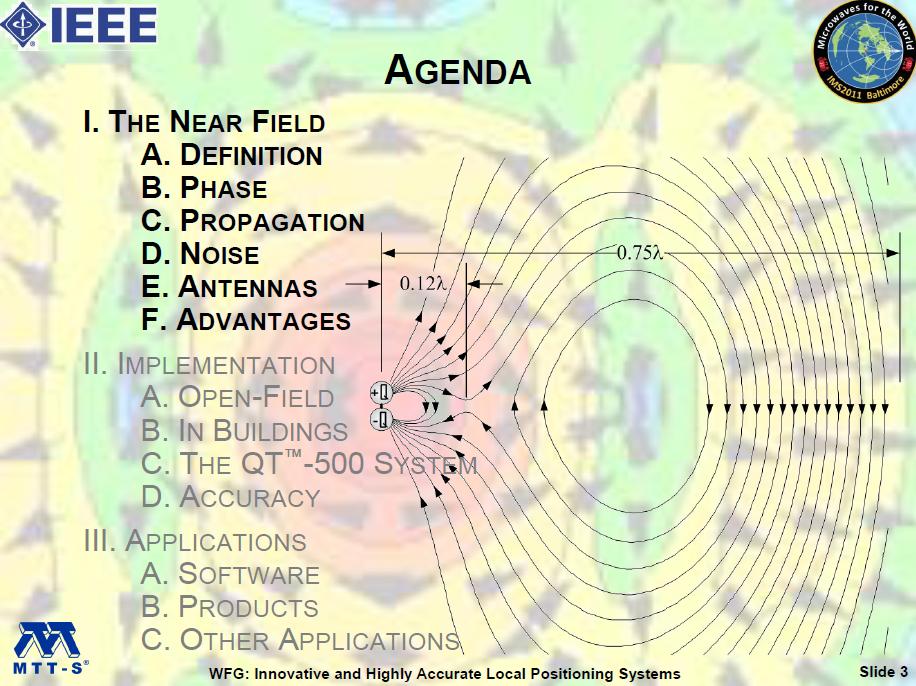 Last month, I spoke at the 2011 International Microwave Symposium in Baltimore in a workshop on innovative and highly accurate local location […] 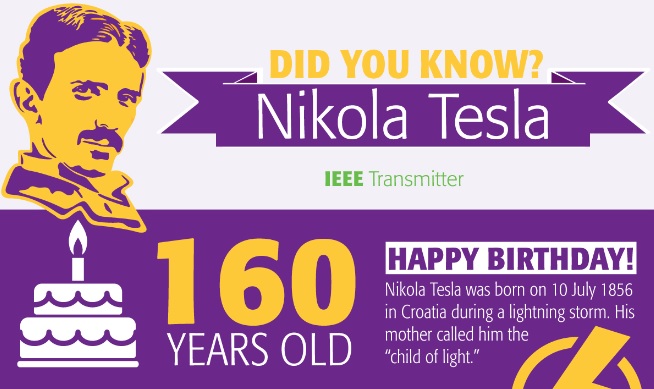