I am very sorry to tell you that we have lost another great person in the IEEE AP-S family. On December 1st, Dr. Carl Baum passed away. The doctors believe that a blood clot started in his heart and went to the middle cerebral artery causing a stroke.

It would be hard to imagine what the field of electromagnetics would have been like without Bob Collin and Carl Baum: Bob with five books on microwaves, antennas and guided waves and Carl with his work on the Electromagnetic Pulse (EMP), the Singularity Expansion method, and more recently pulse power, not to mention the volumes of papers he wrote on a variety of topics and his musical symphonies.

When it becomes available I will pass along Carl’s obituary, however the Summa Foundation http://www.ece.unm.edu/summa/ website will give you a small glimpse into the life of this unusual man.

Please pray for Carl’s family, many of whom have already traveled to New Mexico to be with him in his final hours.

Details of the funeral arrangements for both Drs. Baum and Collin will be posted to the society webpage as they become available.

A few of Carl Baum’s contributions to ultra-wideband (UWB) antennas are cited in my book. I particularly appreciated his work on the Schelkunoff-Friis teardrop biconical antenna.  Much of his work was collected in a series of EMP Notes which he generously distributed on CD. I frequently referred to the CD he gave me in my UWB antenna practice. His biography – taken from his website – follows:

Carl E. Baum was born in Binghamton, New York, on February 6, 1940. He received the B.S. (with honor), M.S., and Ph.D. degrees in electrical engineering from the California Institute of Technology, Pasadena, in 1962, 1963, and 1969. He received the degree of Doktoringenieurs Ehren halber (Dr.-Ing. E.h.) (Doctor of Enginering honoris causa) from the Otto-von-Guericke-University Magdeburg, Germany, in 2004.

He was stationed at the Air Force Research Laboratory, Directed Energy Directorate (formerly Phillips Laboratory, formerly Air Force Weapons Laboratory), Kirtland AFB, Albuquerque, NM, from 1963 to 1967 and from 1968 to 1971. From 1971-2005 he had served as a civil servant with a position as Senior Scientist at the Air Force Research Laboratory. Since 2005 he has been a distinguished research professor at the University of New Mexico, Department of Electrical and Computer Engineering.

He has been awarded the Air Force Research and Development Award (1970), the AFSC Harold Brown Award (1990), and Air Force Research Laboratory Fellow (1996). He is editor of several interagency note series on EMP (electromagnetic pulse) and related subjects and has received (1984) the Richard R. Stoddart award of the IEEE EMC Society and (2006) the John Kraus Antenna Award of the IEEE Antennas and Propagation Society. 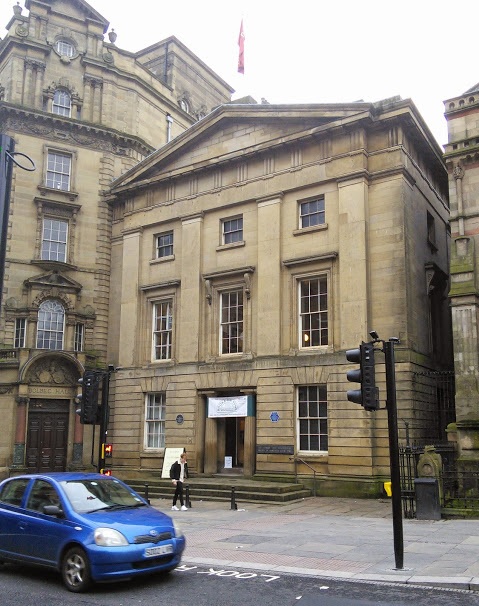 Newcastle-Upon-Tyne holds a key place in electromagnetic history. Founded in 1793, the “Lit & Phil,” or Literary and Philosophical Society of Newcastle, […]

A few updates: The FCC has granted Garmin’s request for an extension of the waiver allowing transmission of digital GPS coordinate data […] 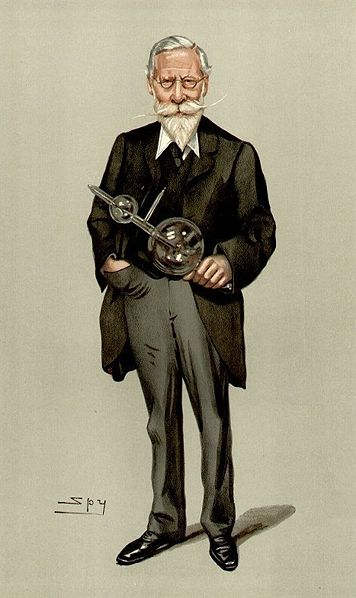 In his guest post last week, The Rise and Fall of UWB, Kai Siwiak traced the history of wireless – from the […]