Yesterday’s post on Peter Massey’s Antenna Engineer’s Guide prompted me to think about about why I love antenna engineering. Massey is correct that antenna engineering does provide interesting and varied work, good pay, and job security. But one could say the same about many other jobs. Here’s a slightly edited version of the introduction to my book on ultra-wideband antennas in which I explain my passion for antenna engineering:

The magic and mystery of radio have captured imaginations from the earliest speculations of radio pioneers to the present day. The marvel of radio is taken for granted in a world of pervasive and instantaneous wireless communication. All around us quiver vibrations in the æther conveying data: voices, images, and information. The magic of radio plucks these vibrations out of thin air and recovers the original data. The wand responsible for this wizardry is the antenna.

Of course, neither radios nor antennas are really magic. As Arthur C. Clarke observed, “Any sufficiently advanced technology is indistinguishable from magic.” Radio is merely the technical application of electromagnetic science to communications. The extent to which radio appears magical is the extent to which one has failed to understand the advanced technology that makes radio work (or merely takes it all for granted). By any measure, antennas are among the most mysterious and least understood aspects of radio technology—“magic” by Clarke’s definition.

Working with antennas requires more than science alone. There is a creative side to antenna design by which scientific principles are mixed with a healthy dose of imagination and distilled to yield novel element shapes. Art, according to Aristotle, is the realization in external form of a true idea. By this definition, antenna design is not only a science but also an art. Antenna designers take the true ideas of electromagnetic science and realize them in shaped and curved metallic form.

The combination of art and science, of analysis and aesthetics, of imagination and application – that is the joy of antenna engineering, to me. 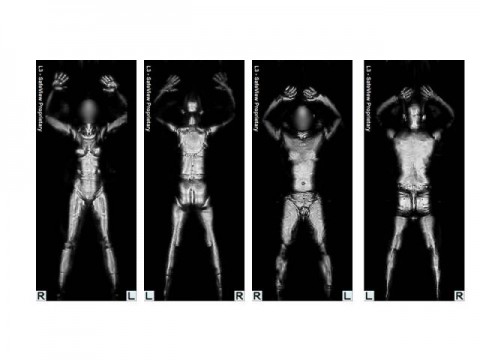 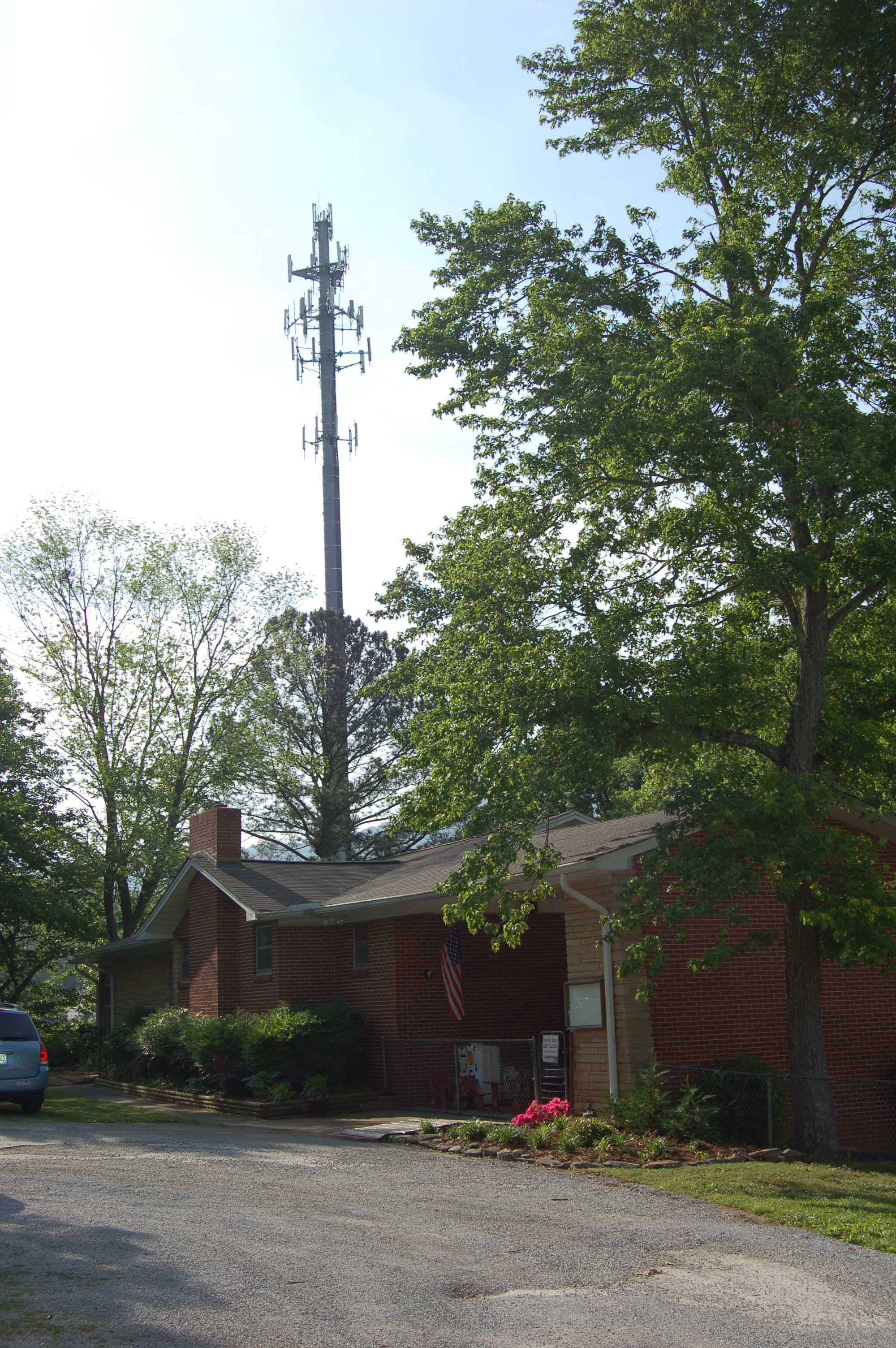 T-Mobile needs to add capacity to its San Fransisco Bay Area networks. The Boy Scouts have a camp on an elevated site […]

3 thoughts on “The Joy of Antenna Engineering”