In 1902, a reporter asked Guglielmo Marconi about the vulnerability of wireless signals to interception. Marconi reassured the journalist, “It isn’t possible without a special installation and without guessing the frequency.” [[1]] The First World War demonstrated the magnitude of Marconi’s error.

The Russian Army began the war sending signals in plaintext. Thus, the Germans were often better informed on Russian dispositions than the Russians themselves. This signal intelligence bonanza enabled the Germans’ decisive victory at Tannenberg in 1914. [[2], [3]]

In 1916, Romania attempted to join the Allies and launch a surprise attack upon the Central Powers. However, Romanian units used:

“…fixed call signs in plaintext; gave the names, numbers, and designations of troop units and formations; sent back all reconnaissance reports in plaintext; and received their instructions and commands in the clear. Of course they used cipher for a large part of their radiograms, but this was done with so little skill, and the number of plaintext messages gave the Austrian cryptanalysts so many clues, that the cryptographic system was solved in a very short time.” [[4]]

The Austrians annihilated three-fourths of the Romanian Army. Triumphs of signal intelligence like Tannenberg and the Romanian campaign were principally matters of intercepting and decoding military communications. Nevertheless, direction finding often provided valuable clues to enemy intentions and dispositions even without actually decoding the transmissions themselves.

The English were able to detect and track the locations of both Zeppelin air raids and German U-Boats due to their DF network. [[5]] The French had a sophisticated DF network along the Western Front. In 1918, for instance, the French were able to correctly predict an impending German retreat by detecting the withdrawal of German weather stations to locations deeper behind the lines. [[6]]

The greatest triumph of direction-finding came in the Battle of Jutland. On 30 May, 1916, the British Royal Navy noted an unusual increase in German naval radio traffic. Careful measurements of a ship known to be at Wilhelmshaven indicated a 1½ degree change in bearing angle. Capt. H. G. Round correctly interpreted this motion as the ship taking up a position in the Jade River ready to put to sea. On the basis of this signal intelligence, the British Grand Fleet sortied to the North Sea so quickly that they overran the intended line of German U-Boats before the U-Boats were able to arrive and take up position. [[7]] Although overall British signal intelligence efforts were plagued by miscommunication and misunderstanding of vital data, the potential value of direction finding was clear. [[8], [9]]

For more information, see: Bartholomew Lee’s “RADIO INTELLIGENCE DEVELOPMENTS DURING WORLD WAR ONE AND BETWEEN THE WARS“ 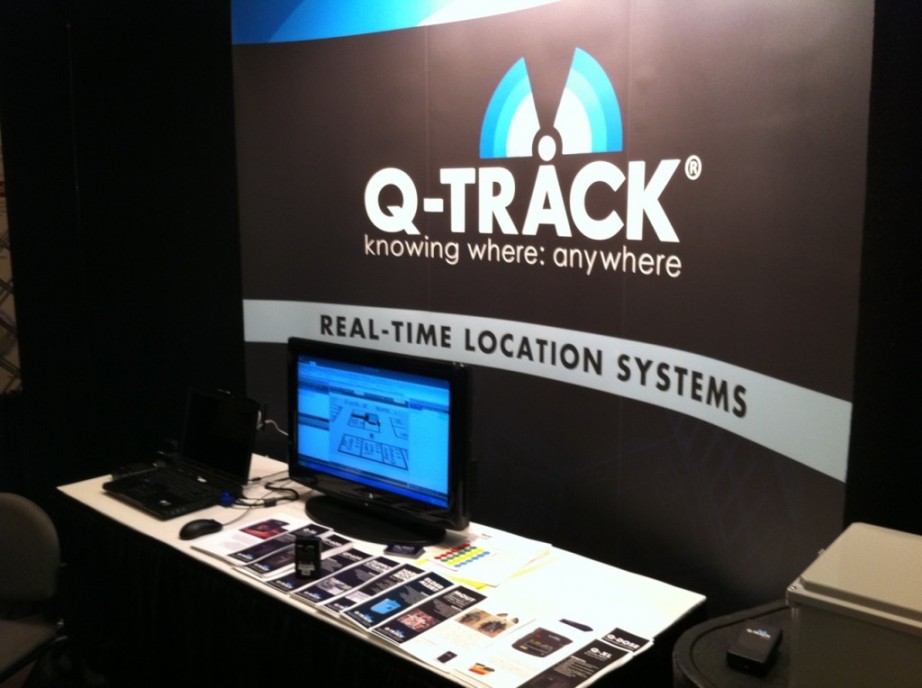 Q-Track’s A-Team traveled to upstate New York the other day to show off NFER RTLS for tactical training at Tactical Conference 2012. […]

DecaWave has joined the ranks of companies offering UWB-based real-time locating systems. Here’s a video showing a demonstration of their system. DecaWave […]