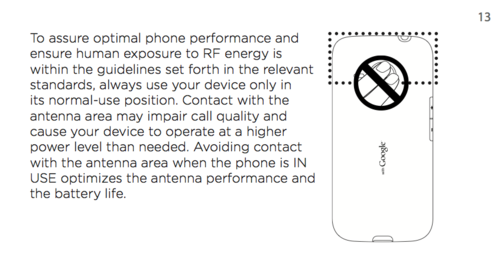 Apple’s competitors were not happy with Steve Job’s attempt to paint the iPhone’s antenna problems as similar to those faced by other smart phones. This Wireless Week piece presents feedback from Samsung, RIM, HTC, Motorola, and Nokia. An industry source I contacted declined to comment, saying his company’s testing was […]

In 2003, Barbra Streisand objected to aerial images of her Malibu mansion being included in a project to provide a photographic survey of the California coastline. Lawyers filed a $50M lawsuit on her behalf. The resulting publicity greatly enhanced public awareness of Streisand’s property far beyond what would have happened […]