Early this morning 26 June, 1944, the 313th advanced into Cherbourg, braving snipers and clearing their sector in house-to-house fighting.  By 0800, the 313th had reached the beach in their zone. Throughout the day, the 313th eliminated scattered pockets of resistance and captured hundreds of prisoners. Paul Farnum and the 1st Battalion spent much of the day attacking four heavy concrete pillboxes with small arms and mortar fire. The pillboxes finally surrendered after being battered by anti-tank guns. Around 1600, the gun in the lower level of Fort du Roule opened fire on the city. The lower levels of the fort were not silenced until 1900.  By late afternoon Cherbourg had largely fallen. However, scattered pockets of resistance still remained at nightfall.

At 06:30 the 313th Regiment continued attack to the south, passing through the 315th and reaching the vicinity of Angoville.  Patrolling was […]

The 313th Regiment reached an assembly area just north of the Belgian border at about 03:00 this morning. The rapid advance has […] 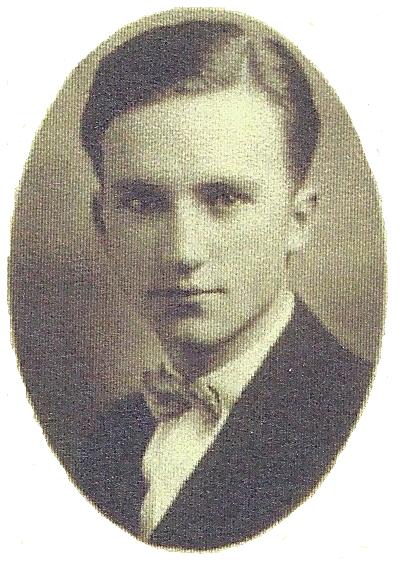 Memorial Day Weekend is a time to remember and honor all those who fought to defend our country and our freedom. We […]