Wes Michaels turned 58 this past Thursday, but didn’t celebrate his birthday. He and his family were going to commemorate Wes’s birthday in conjunction with Fathers’ Day, today. Now that’s not going to happen either.

On Thursday a tornado ripped through the gas station Wes owned in Mentor, MN. He ordered his customers and his daughter to take shelter in the cooler when the tornado approached. As the station collapsed around them he sheltered his daughter underneath himself taking the brunt of the impact from the debris. His daughter escaped with minor injuries, but Wes Michaels died. See the story in the Star Tribune.

Here’s hoping neither I or the other fathers reading this ever have to face the terrible situation Wes Michaels faced this past Thursday. But if we do, may we meet it with the same courage. Hat Tip: Powerline, John Hinderaker

The Czarina and I are finally moving on up. The bungalow that was merely “snug” when we only had one set of […] 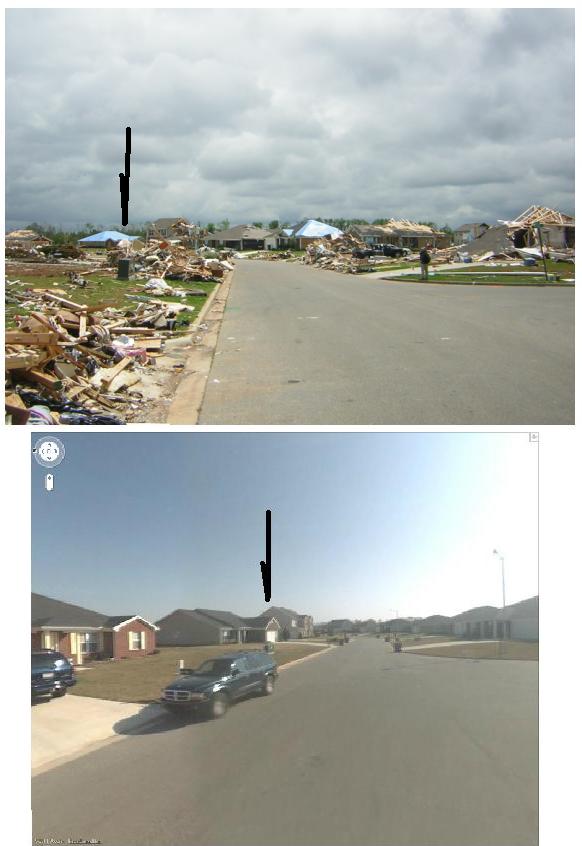 The most difficult part of a regular blog is staying in the rhythm of frequent posting. Coping with a natural disaster doesn’t […]

The Czarina has an interesting account of a run-in with attempted credit card fraud from her point-of-view as a merchant. Moral – […]

Today, I will be visiting the James Clerk Maxwell Foundation in Edinburgh. The foundation occupies the Edinburgh house on India street in […]