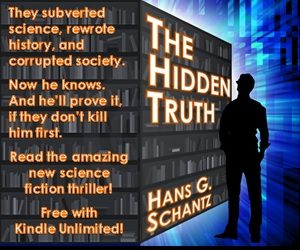 I’m taking a moment away from working on my draft of A Rambling Wreck to share with you the latest Amazon review of The Hidden Truth, courtesy of Steve D. Poling:

My first impression of The Hidden Truth was how much it reminded me of Heinlein’s Have Space Suit Will Travel. The protagonist is a kid coming to age through a process of solving technical problems. (As a Heinlein fan I consider this high praise.) I was also reminded of Jerry Pournelle and Larry Niven’s Co-dominium stories wherein technology is “managed” to maintain the status quo. (As a Pournelle and Niven fan…)

My second impression was a little troublesome. I am old enough to have lived through some history that I now see reflected, funhouse mirror style, in the mainstream media. What a younger me recognized as distortion and propaganda during the Cold War is now the grist of history documentaries–and no less distorted by the passage of time. Thus the central thesis of the book eerily mirrors my own recollection of days past.

I was particularly pleased to see Easter eggs placed throughout the text that made me think that the author reads all the right blogs. I laughed aloud when the protagonist loses a high school debate when his female opponent catches him unawares with a spirited denial of women’s suffrage!

If you believe the state should shepherd you through life from cradle to grave. You’ll hate this book. If you think that deplorable people ought not rule themselves, read something else. Conversely, if you think along more Jeffersonian lines, you’ll find this book a refreshing tonic. I certainly did.

Fans will be pleased to learn that the rough draft of A Rambling Wreck is now up to 85,000 words. The Hidden Truth clocked in at about 92,000 including a rather lengthy afterward. I have a few more scenes, currently in fragmentary state, to flesh out, then the second half will be sent to my alpha reader team while I start my editing and revisions of the first half. I believe I’m on track for a release at the end of June. I’ll begin posting more frequently as the release nears.

If you watch this space, you’ll soon be learning more about my forthcoming science fiction thriller: The Hidden Truth. I’ll start serializing […] 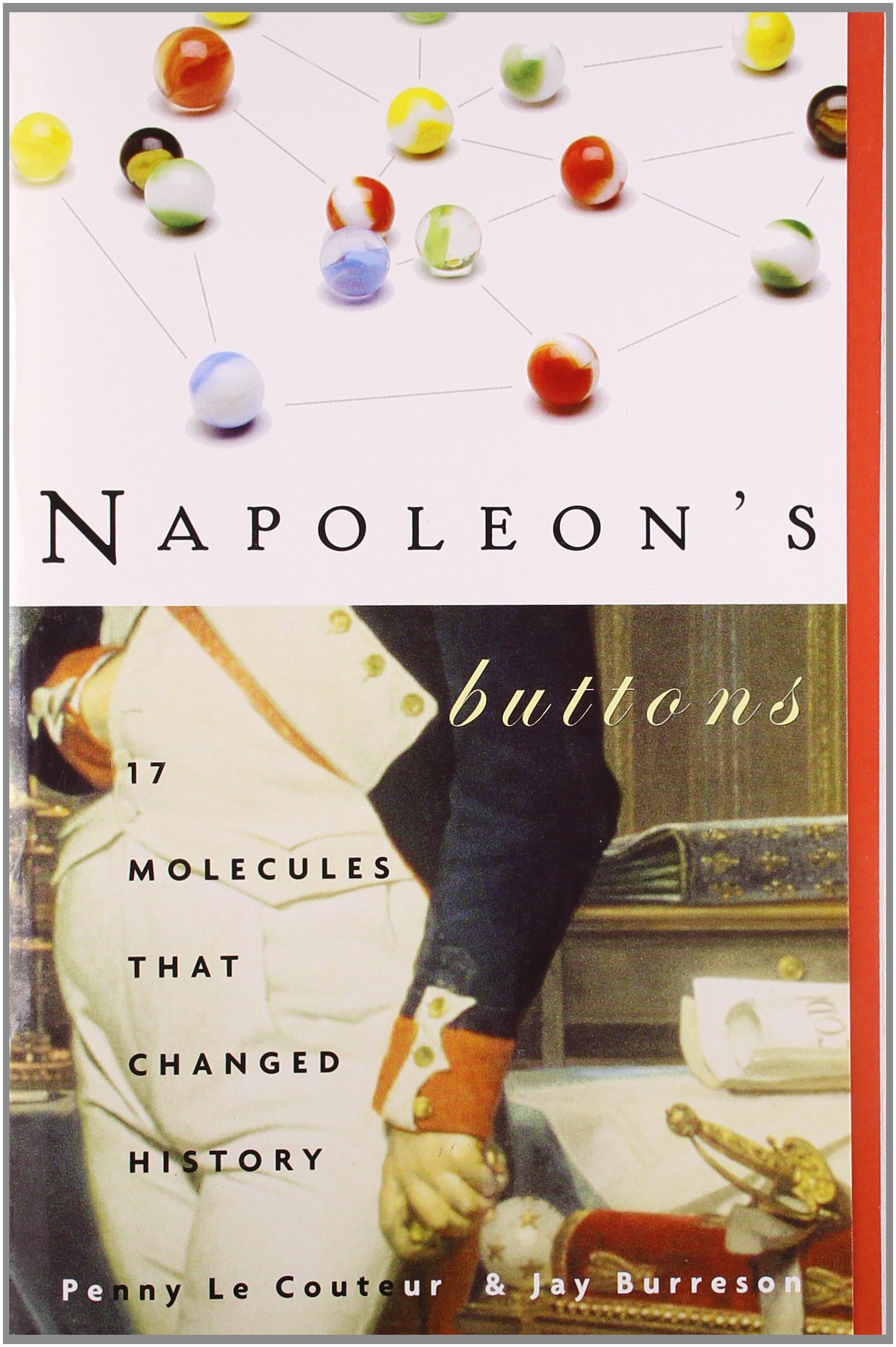 The popular image of Kennedy family patriarch, Joseph Kennedy, as a bootlegger with mob connections is thoroughly debunked in a new history […]