We pause to reflect on the rise and fall of ultra-wideband (UWB) technology, and especially on the recent reorganization of Time Domain Corporation, a UWB pioneer company that has fallen on tough times. UWB radio coincides with the birth and original rise of wireless technology. We’d have to start with spark gap Morse code transmissions (which actually used Vail’s dot-dash code) using Class B damped wave emission.

Class B emissions were banned internationally by the ITU in 1938. Wireless became narrow band radio and grew with commercial broadcasting along the mantra of using the narrowest bandwidth that the modulation permitted. This gave way to wide band FM when Armstrong demonstrated that bandwidth could be traded for transmission quality. Later, Claude Shannon’s work demonstrated that the widest bandwidths can be harnessed to provide that greatest information transmission efficiency. Thus the narrow band mantra was breached again with resulting improvements to information transmission efficiencies.

“Through the years, a small cadre of scientists has worked to develop various techniques of sending and receiving short impulse signals between antennas. Impulses are short time signals – the shorter the impulse, the wider its bandwidth. The experiments led to “impulse radio,” later dubbed UWB radio. By the late 1960s and 70s, [see patent 3,728,632 to Ross , and the works of Helmut Harmuth] the virtues of wide band non-sinusoidal communications were being investigated for non-government uses. Prior to that, the primary focus was on impulse radar techniques and government sponsored projects. In the late 1970s and 80s the practicality of modern low power impulse radio techniques for communications and positioning/location was demonstrated using a time coded time-modulated approach by Fullerton in 1989, and later by others, [including Fleming in 1998] using UWB spread spectrum impulse techniques. Digital impulse radio, the modern echo of the Hertz and Marconi century-old spark transmissions, now re-emerges as ultra-wideband radio. On February 14, 2002 the FCC adopted the formal rule changes officially permitting ultra-wideband operations.”

Among other things, the FCC ruled that the prohibition against Class B (damped wave) emissions does not apply to UWB devices operating under the UWB subpart of Part 15. The ruling defines access to a 7,500 MHz wide swath of unlicensed spectrum between 3.1 and 10.6 GHz that is made available for commercial communications development in the United States. We’ve come full circle: wireless became radio, and is now wireless once again; wide band gave way to the mantra of narrow band, which is giving way to wide band again.

UWB technology arose as a potential IEEE 802.15.3 high speed personal area network standard in 2002, but never survived vested corporate interests, hubris, and organized efforts to kill the technology. UWB does survive as an ITU-R Recommendation on UWB, and as a physical layer in the IEEE 802.15.4 Standard, and in 1394 TA as a high speed cable technology Specification 200619, but commercial acceptance remains elusive. Despite a billion dollars invested by corporations and venture capitalists, one by one the entities organized to exploit UWB technologies have fallen by the wayside.

Among the most recent casualties is Time Domain Corporation, which fell when Pharos Capital foreclosed on the Company’s assets in recent days. Time Domain touted a variant of UWB based on pulse-position modulation signaling dubbed “time modulation” by its inventor Larry Fullerton. Time Domain’s greatest legacy may well be their successful effort to legalize UWB technology in the USA.

Ultra-wide band pulse technologies remain recognized for some special properties, and many research projects thrive. No longer the darlings of venture capitalists, a cadre of UWB scientists and engineers continue under government and private sponsorship in applications ranging from high data rate communication, precise, near line-of-sight positioning, and through-wall radar.

The 29th Progress in Electromagnetics Research Symposium (PIERS) will be held March 20-23, 2011 in Marrakesh, Morocco. They always seem to pick […]

Apple resolved the iPhone antenna problem as anticipated on Friday by handing out plastic bumpers free to customers. The MSRP $29 bumpers […] 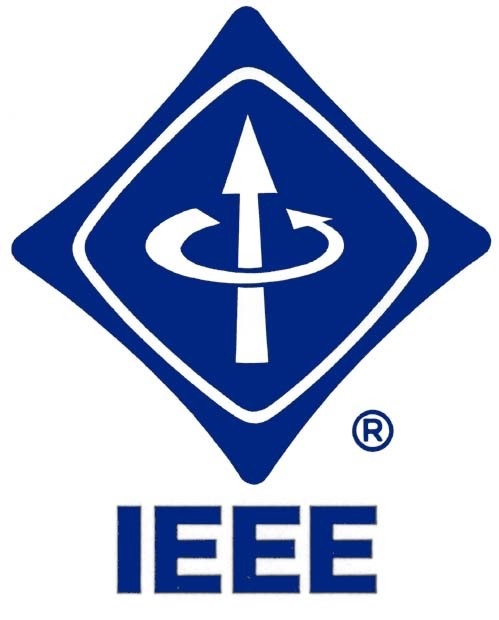 10 thoughts on “The Rise and Fall of UWB”