“D-Day,” the long anticipated Allied invasion of Europe, originally scheduled for today, is postponed due to poor weather. General Eisenhower and his staff hope for better weather tomorrow.

Meanwhile, Life Magazine features “The U.S. Infantry” in the cover story of its 5 June 1944 issue.

On the cover of this week’s LIFE are a few of the men who will make or break the coming invasion of Europe. They are the U.S. infantry – lean, hard, professional infighters, part of the biggest and best Army the U.S. has ever put in the field. Under the command of Lieut. General Omar N. Bradley (see pp. 100-112), they will be the ones to prove the fiber of this Army on D-day.

Folks back home in Millington, Michigan are thrilled to see Paul Farnum on the cover.

Since Paul is a Staff Sargent, the photo is clearly not recent or current. Another relative of Paul’s later researched the photo but was been unable to pin down the exact circumstances under which the photo was taken. 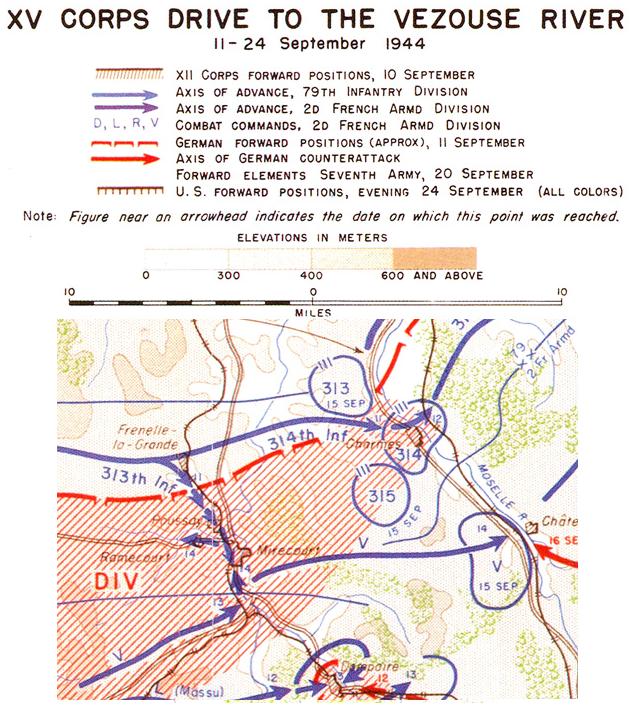 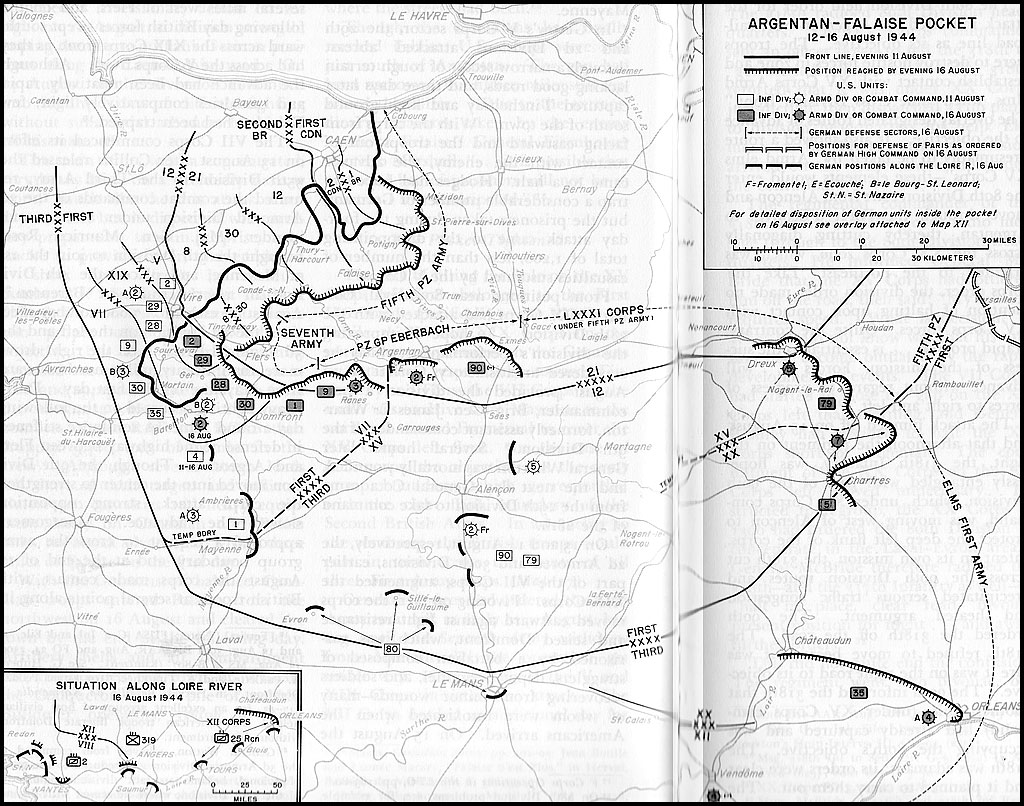 At 06:30 the 313th Regiment continued attack to the south, passing through the 315th and reaching the vicinity of Angoville.  Patrolling was […]