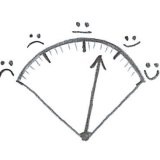 From the same folks who brought you the research on story shapes I discussed last month, comes a real-time readout on the Happiness of Twitter (click for daily update). Some observations are really obvious:

Other observations are more subtle. For instance there also appears to be a six or seven year oscillation in the overall emotional trend on Twitter. Since the complete data series only covers seven years, this is hard to confirm. Overall happiness has been trending down over the last six months. Here’s a plot for the past 18 months. Click through here for the latest daily update and to examine other periods and time spans. 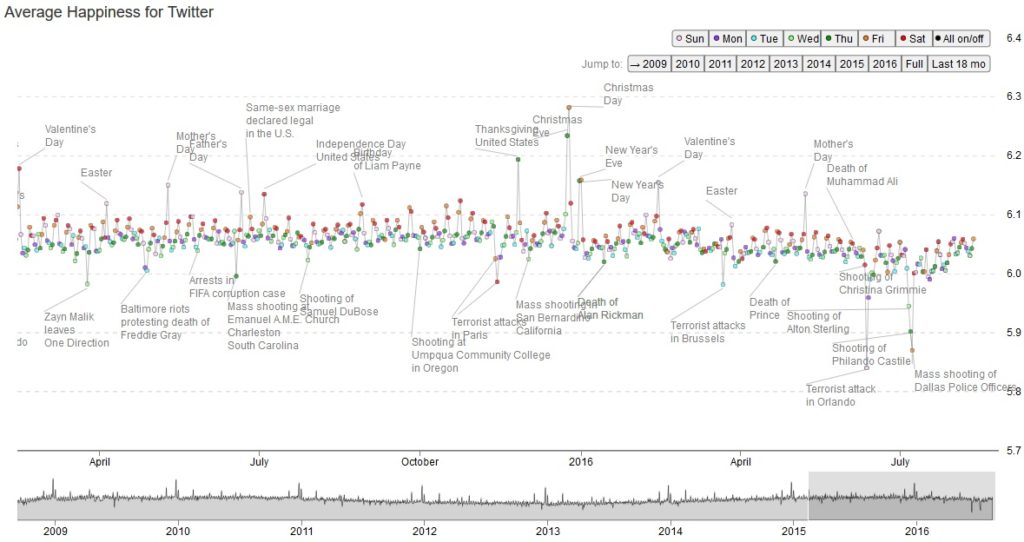 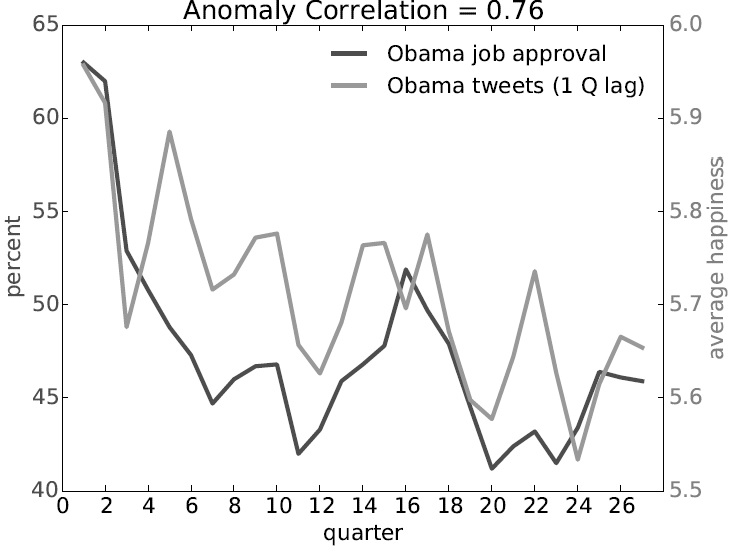 In any event, this is an interesting tool for looking at the public mood on a daily basis. You can follow the Hedonometer researchers on Twitter for their latest results: @hedonometer.

AetherCzar has passed on a number of TSA stories – most of which cast the agency in a poor light. In fairness, […]

In 2003, Barbra Streisand objected to aerial images of her Malibu mansion being included in a project to provide a photographic survey […]

Cracked.com has an entertaining and enlightening report on five popular safety measures that don’t make you any safer. It’s so hard to […]