It’s a rite of passage for STEM majors – the lights dim and the flickering frames of the classic 1940 newsreel fill the screen. The Tacoma Narrows Bridge oscillates wildly before finally collapsing. Here’s the video:

Now it turns out that the original video was modified at an incorrect frame rate for modern viewers. Writing in the Spring 2016 issue of Sigma Pi Sigma, Donald W. Olson, Steven F. Wolf, and Joseph M. Hook explain:

In 1949 Farquharson published his stopwatch observations of the last oscillations of 7 November 1940; he measured a frequency of 12 cycles per minute and a period of five seconds. The frequency seen in the videos is too high by 50 percent. A “reverse telecine” reveals the reason.  The original 16-mm and 8-mm films had 80 film frames per oscillation, four-fifths the video’s 100 frames per oscillation. The frame rate for the original 16-mm camera can therefore be calculated as (80 film frames)/(5 s) = 16 fps, the rate commonly used for silent 16-mm films.

The surprising conclusion is that viewers playing any of the video formats have a mistaken impression of the bridge’s motions. Because the telecine conversion was done by assuming that all the 16-mm cameras were running at the sound speed of 24 fps, the video formats show the torsional oscillations significantly sped up over the majestic 12-cycles-per-minute oscillations measured by eyewitnesses on November 7, 1940.

Additional details are in the November 2015 issue of Physics Today. 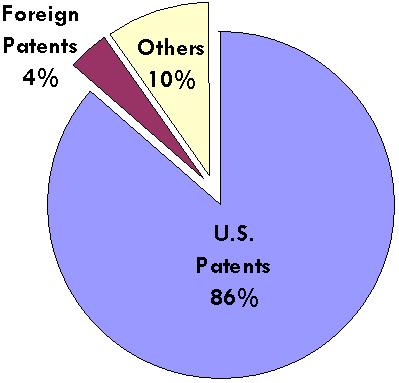 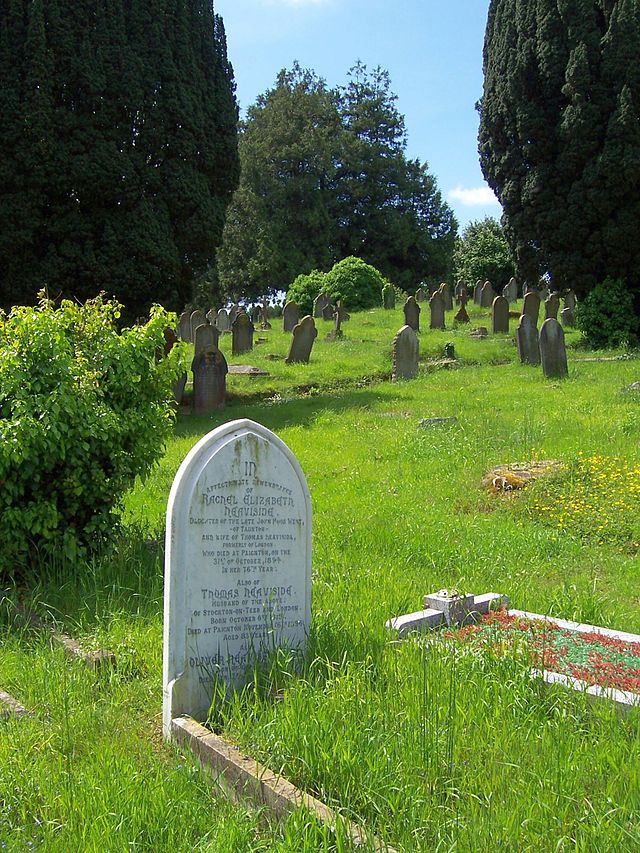 Today’s Google Doodle honors Heinrich Hertz (1857-1893), discoverer of radio waves, on the 155th anniversary of his birth. Heinrich Hertz was not […]