In Part I, I showed that non-objective philosophy had thoroughly permeated physics in Weimar Germany during the post World War I years, even before the discovery of quantum mechanics. Many physicists believed that the order and regularity of physical law was only a thin veneer concealing a seething world of random flux. The classical belief in an objective reality was an illusion, they argued, and the law of cause and effect, a convenient fiction that holds true only approximately (at best). For instance in 1921, noted physicist Walter Schottky argued that elementary acts of emission and absorption of radiation were indeterminate, “without direct cause and without direct effect,” and that they were “outside the relation of cause and effect.”[1]

The purpose of this post is to illustrate the consequences such beliefs had in the development of quantum mechanics. An excellent place to start is with an example of how these philosophic premises affected a collaboration between an American and two European physicists.

In 1924, a young American, J.C. Slater, came to work with the famous physicist, Niels Bohr, at Bohr’s institute in Copenhagen, Denmark. Slater brought to Copenhagen an interesting idea. It was already well established that electromagnetic radiation could sometimes be thought of as particles. Slater’s idea was that these corpuscles of radiation or “photons” were guided and directed according to the familiar laws of electromagnetism. He viewed them as real entities obeying causal laws.

Bohr and his other collaborator, Kramers, insisted that Slater recast his theory in non-causal form. They argued in favor of modifying Slater’s theory so that energy was not conserved in the individual acts of emission and absorbtion of radiation. These individual processes were viewed by Bohr and Kramer as random and not subject to the law of cause and effect. Under Bohr’s and Kramers’ modification, the law of energy conservation was only satisfied on average. The changes insisted upon by Bohr and Kramers were like a theory of gasoline consumption that might correctly predict a certain car consumes on average a gallon of gas in travelling 30 miles, but also predicts that once in a while the car would end up the trip with more gasoline than the amount with which it started.

“…the idea of statistical conservation of energy and momentum was put into the theory by Bohr and Kramers, quite against my better judgment. I had gone to Copenhagen with the idea that the field of the oscillators would be used to determine the behavior of photons, which I preferred to regard as real entities, satisfying conservation as we now know that they did, and I wished to introduce probability only in so far as the waves determined the probability of the photon’s being at a given place at a given time. Bohr and Kramers opposed this view so vigorously that I saw the only way to keep peace and get the main part of the suggestion published was to go along with them with the statistical idea.” [2 ]

Slater’s idea, as modified by Bohr and Kramers, came to be known as the “BKS” theory (after the authors’ initials). The notion that energy and momentum were not conserved in individual atomic processes but only in the aggregate, statistically averaging over many individual processes was soon proven false, and to colleagues in later years, Slater would recount being led on a “dubious adventure” by Bohr and Kramers. [3]

Although the BKS theory was quickly disposed of, the philosophic premise at its root was alive and well: that there is no objective reality at the atomic level, only a vague sort of statistical or mathematical correlation between observations. Such ideas clearly influenced the work of Werner Karl Heisenberg (1901-1976).

In 1925, a year after the BKS theory was put forth, Heisenberg developed what came to be known as the “matrix formulation” of quantum mechanics. In Heisenberg’s theory the experimentally observed initial and final states of atomic processes are connected by mathematical operations akin to matrix multiplication. His theory allowed statistical predictions to be made of the likelihood of a particular atomic state undergoing a transition to another state. No attempt is made to understand the physical nature of these processes; in fact, any such attempt is ruled out as impossible. Heisenberg argued, “…the concept of the probability function does not allow a description of what happens between two observations. Any attempt to find such a description would lead to contradictions; this must mean that the term ‘happens’ is restricted to the observation.”[4] For Heisenberg, perception was fundamental, and speculation about what “really happened” was futile.

Heisenberg further insisted that “…the resolution of the paradoxes of atomic physics can be accomplished only by further renunciation of old and cherished ideas. Most important of these is the idea that natural phenomena obey exact laws – the principle of causality.[5]” Thus in Heisenberg’s opinion, physics demanded the repeal of the law of causality.

There were some, particularly among the older generation of physicists, who shunned Heisenberg’s explicitly acausal theory. Although for a time he endorsed the same acausal premises,[6] Erwin Schrödinger was a determined critic of Heisenberg’s approach. As his contemporary, Rosenfeld, noted: “…Schrödinger made no secret of his intention to substitute simple classical pictures for the strange conceptions of quantum mechanics, for whose abstract character he expressed a deep ‘aversion’….”[7]

In 1924 a young French student, Louis de Broglie (1892-1987), had offered a first tentative step toward a causal theory of atomic processes. In his doctoral dissertation, de Broglie showed that the behavior of atomic hydrogen could be understood by associating a certain wave motion with the electron. Schrödinger elaborated on de Broglie’s ideas to formulate the “wave theory” of quantum mechanics. In sharp contrast to Heisenberg’s matrix formulation, Schrödinger’s approach at least offered the hope of being able to describe the physics of atomic behavior in terms of some kind of wave motion. Schrödinger interpreted his waves as describing the charge density within an atom. Schrödinger and another physicist, Wolfgang Pauli, each quickly demonstrated the mathematical equivalence of the matrix and wave theories.

Heisenberg’s reaction was not surprising. “…I was very disturbed about the confusion with which I believed this [Schrödinger’s physical interpretation of his waves] would burden atomic theory.”[8] Bohr invited Schrödinger to his Institute to lecture on the wave theory. Bohr relentlessly argued with his guest, even pursuing Schrödinger to his room where he laid abed several days due to over exertion. At one point, Schrödinger exclaimed: “If one has to go on with these damned quantum jumps, then I’m sorry that I ever started to work on atomic theory.”[9] Ultimately, however, Schrödinger was unable to rebut the criticisms of Heisenberg and Bohr. Instead of the physical interpretation sought by Schrödinger, his waves were soon construed as providing the statistical likelihood of finding an electron at a certain point about an atom. This interpretation, due to the physicist Max Born in 1926, is generally accepted today.

There is nothing inherently wrong with a physical theory that makes only statistical predictions, but because Schrödinger, de Broglie, and the other defenders of objective reality were unable to reduce quantum mechanics to a convincing physical explanation for atomic behavior, the non-objective philosophy that motivated the discoverers of the statistical approach was considered “validated.” As Heisenberg proclaimed, “The true state of affairs can be characterized thus: because all experiments are subject to the laws of quantum mechanics,… quantum mechanics establishes definitively the fact that the laws of causality are not valid.”[10]

That philosophy rather than physics was the principle motivation behind such claims was understood by very few. Among the key figures advocating the non-causal approach to physics, only Max Born seems to have recognized this, acknowledging, “I myself am inclined to give up determinism in the world of atoms. But that is a philosophic question for which physical arguments alone are not decisive.”[11]

The example of the Bohr-Kramers-Slater theory, and the subsequent development of quantum mechanics illustrate how some scientists twisted theories to fit their non-objective philosophic premises. The notion that reality is acausal on the atomic level, was a guiding principle in both the formulation of theories and in the theories’ interpretation. Physicists went out of their way to cast and depict their work in a form consistent with this idea. The marriage of modern physics to non-objective philosophy was not a shotgun wedding held at the insistence of physical reality, but rather, took place with the active and willing connivance of physicists who held non-objective premises. 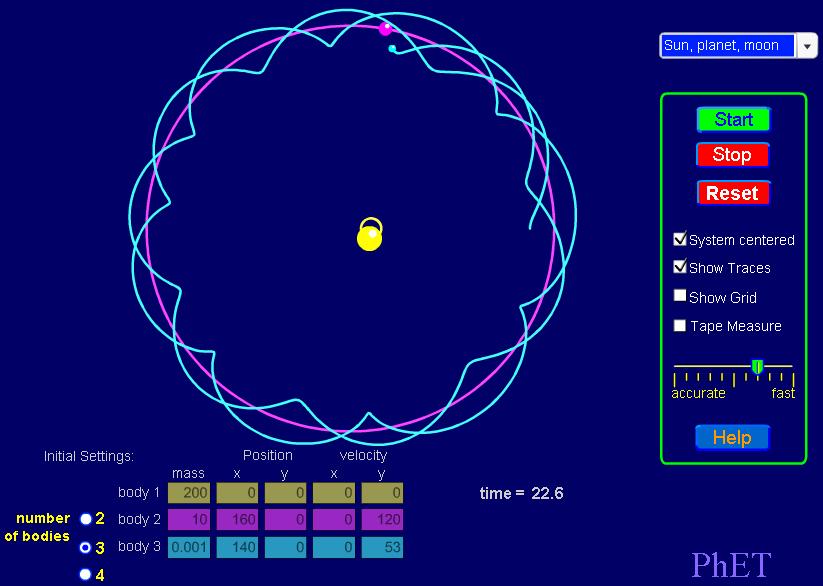 Radioactive decay rates are generally thought to be invariant constants of nature. Some minor temperature dependent effects have been observed, but even […] 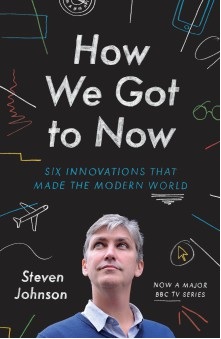