A couple of years ago, I surveyed the origins of the GPS system in a Sputnik-inspired satellite navigation system that operated using Doppler shift measurements of satellite signals. The TRANSIT or NAVSAT system yielded 100m – 400m location accuracy (accounts vary).

The system included several firsts: the first nuclear powered satellite (Transit 4A) as well as the first satellite damaged in a nuclear blast (Transit 4B damaged by the United States Starfish Prime high-altitude nuclear test in 1962).

Transit was increasingly overshadowed by the superior performance of  GPS and ceased operation in 1996.

Here’s a very informative Navy training video dating back to 1967 providing an excellent overview of the system and how it worked.

Time for more wireless updates: Here’s a great article about the British precursor to LORAN: “GEE.” GEE was one of the first […] 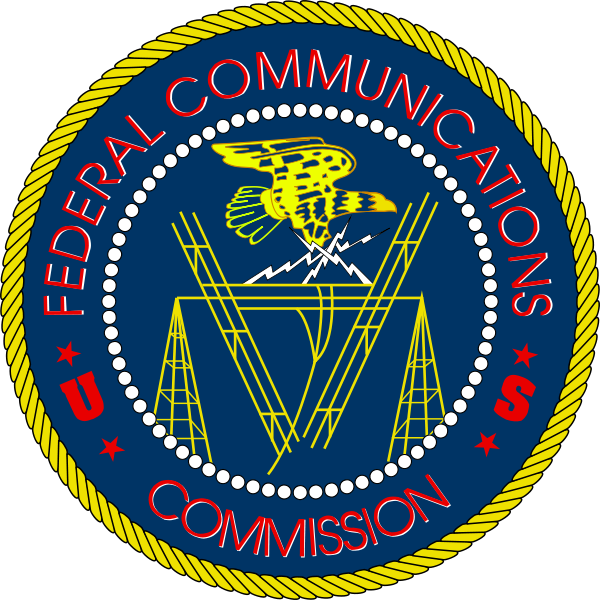 LightSquared, the company that sought to re-purpose their satellite spectrum adjacent to GPS to a terrestrial wireless network appears to have suffered […] 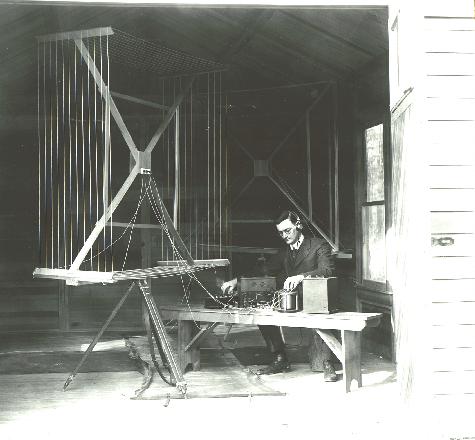 In 1902, a reporter asked Guglielmo Marconi about the vulnerability of wireless signals to interception. Marconi reassured the journalist, “It isn’t possible […]

Under optimal conditions during daylight hours, direction finding (DF) accuracy could be as good as one to two degrees (300m at 10km […]