The most difficult part of a regular blog is staying in the rhythm of frequent posting. Coping with a natural disaster doesn’t make it easy. The historic tornado outbreak of April 27 sliced through Northern Alabama, leaving trails of devastation in its wake. The scale of the outbreak was difficult to fathom:

Those of us fortunate enough to escape any immediate damage had to deal with a widespread several-day-long power outage. Ironically for ÆtherCzar, the disruption came just as this blog was about to celebrate its first anniversary. This inaugural post of ÆtherCzar’s second year will address the tornadoes and their impact. I’ll discuss how well my family was prepared (not very!),  how we managed with the power outage, and how the community responded to this disaster.

A wealth of high-quality information describes the tornadoes and the damage they inflicted.

A couple hundred people died across the state and many people in Huntsville lost homes to the storms. Those of us fortunate enough to have escaped direct damage know others who did. For most however, the principal consequence of the tornadoes was a prolonged power outage. When it became clear Wednesday night that it could be several days before power would be restored, the Czarina and I considered our position and how woefully unprepared we were:

Meanwhile, my colleagues at Q-Track secured a generator on Thursday and restored limited power to our facility on Friday. The company was back online just thirty six hours after the disaster. Since my family was safe where they were, I came back to town on Saturday. A number of us worked through the weekend to make sure Q-Track didn’t fall behind on our deliverables or schedule.  I was impressed with how Knology was able to keep our internet and cable TV connection live despite the power outages, and I was amazed at how cell phone coverage continued as if nothing happened.

Huntsville Utilities kept us well informed on progress restoring power with maps like this one. First they focused on restoring power to Huntsville’s two hospitals. Their next priority was to restore power to select commercial areas to enable gas stations and supermarkets to reopen. But very quickly, Huntsville Utilities found themselves seriously limited by the power TVA was able to supply through the badly damaged electric grid. The EF-5 sliced right between the Browns Ferry Nuclear Plant and Huntsville. Browns Ferry shut down successfully. But the major problem was damage to long distance transmission lines throughout Northern Alabama. The crushed transmission towers largely isolated Huntsville from the TVA grid.

The TVA did a remarkable job cobbling together an electric grid from the wreckage. With only 25% of the damage repaired they were able to restore power to most of their customers. The video, below, has a great description of their efforts as well as interviews with TVA personnel.

Meanwhile, the police instituted a dusk to dawn curfew. There didn’t seem to be much trouble with looting after one business owner shot and killed an intruder. Slowly power was restored. Long before power was fully restored, many restaurants and businesses were back up and running on generator power. I headed home one evening planning to dine on an emergency rice ration cooked on a propane stove. Instead I saw our local Publix supermarket open. I dashed in and was able to get a to-go order of sushi.

Residential areas were given priority over industrial areas. By Monday morning, power was back on at my home and at Q-Track (fortunately in a largely residential area). Some areas of town including most of the high-tech businesses in Research Park, did not have power restored until the following Wednesday. A few areas only received power on the following Friday – ten days after the storms.

It took several days before any state or federal emergency officials arrived on the scene to lend a hand. A friend involved in the emergency management effort reports that when Alabama officials first arrived on the scene, they were asked why it took so long for them to show up. The state officials replied that they knew Huntsville was well-prepared, so state emergency resources were being directed to areas with greater need. The May issue of “Vox,” newsletter of the Huntsville Amateur Radio Club (HARC), has behind-the-scenes stories of amateur radio involvement in the emergency response. Amateur radio operators in the Skywarn network provided reports of the storms and damage as it happened. Here’s a complete log of storm damage and reports. My colleague, Mark Brown [N4BCD] monitored the reports from Q-Track on the day of the storm, allowing us to continue working in confidence that a tornado was not heading our way. After the disaster, amateur radio operators helped coordinate the response, providing emergency communications between public officials, private relief efforts, and stricken areas.  I was so impressed with the efficacy of amateur radio communications that I bought a Yaesu FT-250 2m handheld from Gigaparts on Mark’s recommendation. Mark was also kind enough to help me configure it for effective use. In fact, I’ve already used it to monitor the Skywarn network during yet another minor tornado outbreak last week.

A couple of weeks after the disaster, I headed out to help some friends move furniture in their damaged house to make way for repairs while the Czarina hosted their twins. Much of their neighborhood was simply gone. Here’s an aerial view.  Pictures simply cannot convey the enormity of the damage. Where last month new homes stood on manicured lawns there was only destruction: houses missing walls and roofs, piles of smashed studs around a remaining core of structure, and in a few places, concrete slabs swept clean. Remarkable, there was only a single fatality in the subdivision. Fortunately, our friends live at the edge of the damage zone and escaped with relatively minor structural damage.

Even two weeks after the disaster, the magnitude of the volunteer effort was incredible. I was approached by volunteers several times as I was leaving the neighborhood trying to offer me a free bag lunch and a cold drink. I was deeply impressed by how many people came out to help their neighbors.

Huntsville has been hit hard by tornadoes before, though nothing quite on this scale. The community really was well-prepared, coped well with the disaster, and has rapidly been repairing the damage. And we’ll all be even better prepared the next time anything like this happens.

Here are some additional accounts, mainly from other North Alabama bloggers:

The Czarina needs four lines translated into French for her packaging. Whoever can first assist will get their choice of Baby Dipper […] 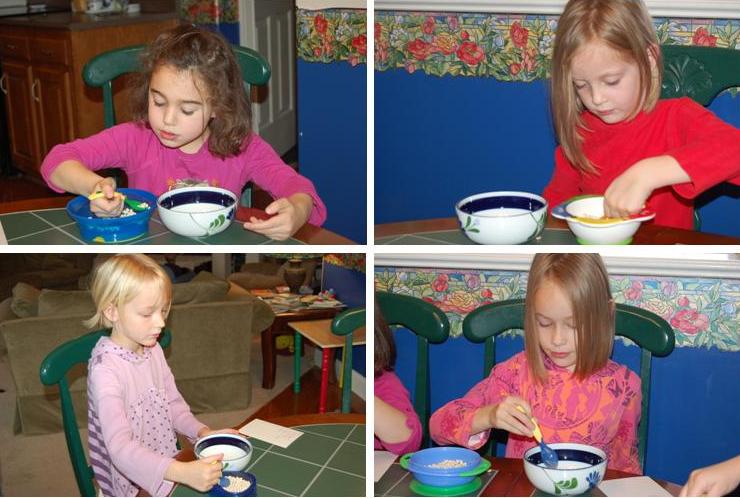 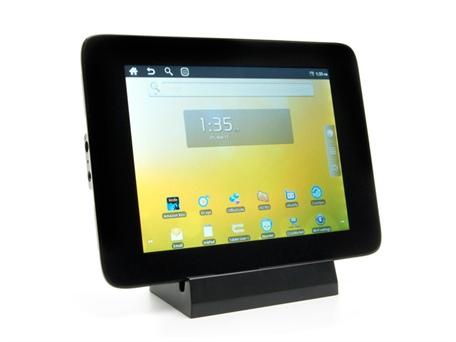 I bought one of these Velocity Micro T301 7” Cruz Tablets and I think it’s a great value at $60. Seriously under-powered for […] 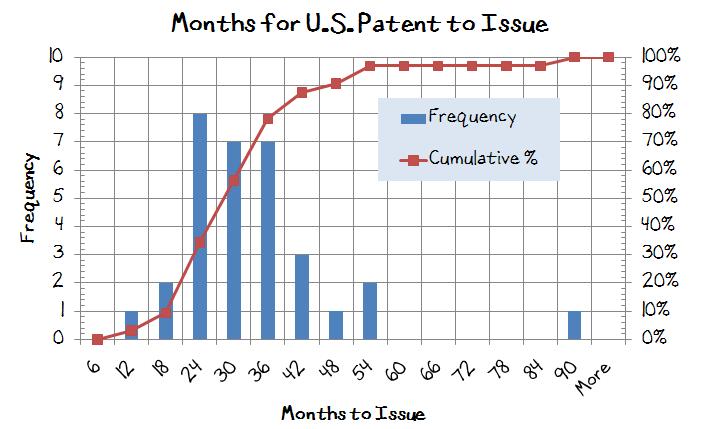 2 thoughts on “ÆtherCzar is Back, Reporting on the North Alabama Tornadoes”