I’ll be presenting a paper, “On the Origins of RF-Based Location,” at the 2011 IEEE Radio and Wireless Symposium this morning at 8:00 in room Cira A. The paper collects together the pre-WWII material I’ve blogged about under the History of RF-Based Location category here at ÆtherCzar.

This paper will provide a brief survey of the origins of RF-based location technology through the beginning of the Second World War. Direction finding (DF) was invented by John Stone Stone in 1902 and improved upon by Lee de Forest, Ettore Bellini and Alessandro Tosi. Both radar and amplitude ranging date to 1904, although these concepts were in advance of the ability of RF technology to implement. DF played a critical role in the First World War, most notably in the naval Battle of Jutland. The requirement for accurate night-time direction led classicist and cryptographer Frank Adcock to invent an improved DF system. In the 1920’s, DF and related concepts came of age for civilian applications like navigation. Inventors of the period introduced a variety of other techniques were introduced including time-of-flight or transponder ranging. By the time of the Second World War, DF was a mature field and additional novel RF-based technologies were ready to be developed.

In a second paper (not accepted by the conference) – “RF-based Location Technology Since World War II,” I present additional material. This second paper presents a brief historical overview of RF-based location technologies since the Second World War. Although direction-finding (DF) was critical to the Allied victory over German U-Boats in the north Atlantic, this paper focuses on more recent RF-based location technologies including Time-Difference of Arrival (TDOA), and ultra-wideband (UWB) technologies. More recent advances, including satellite navigation, RF fingerprinting, and near-field electromagnetic ranging technologies are also considered.

My presentation this morning will actually cover material from both papers. 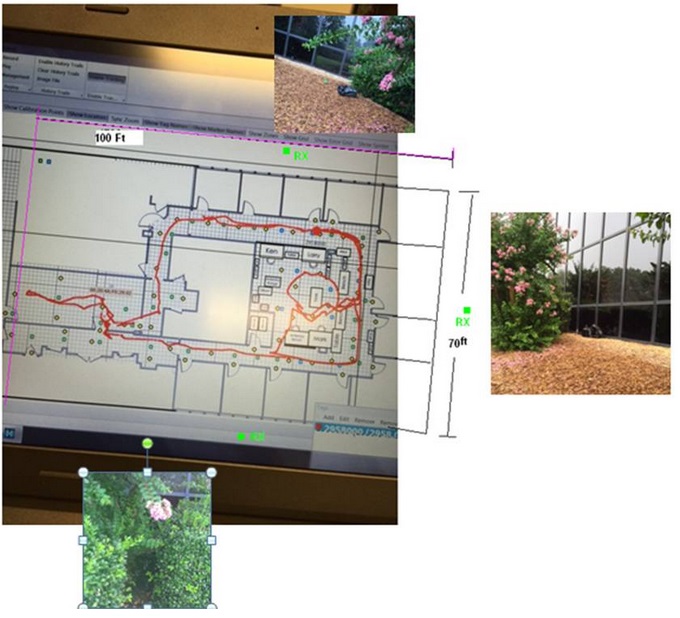 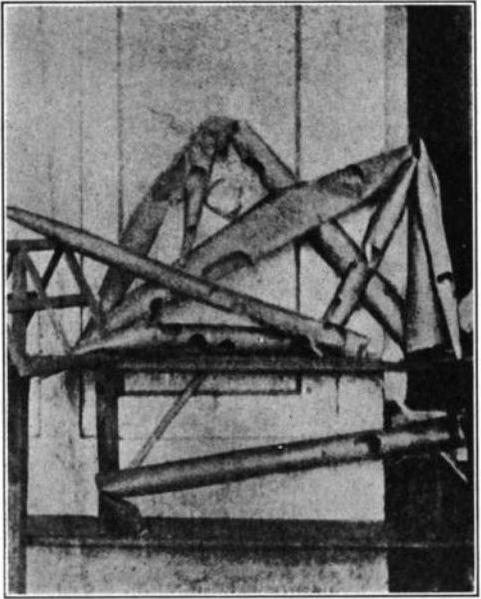 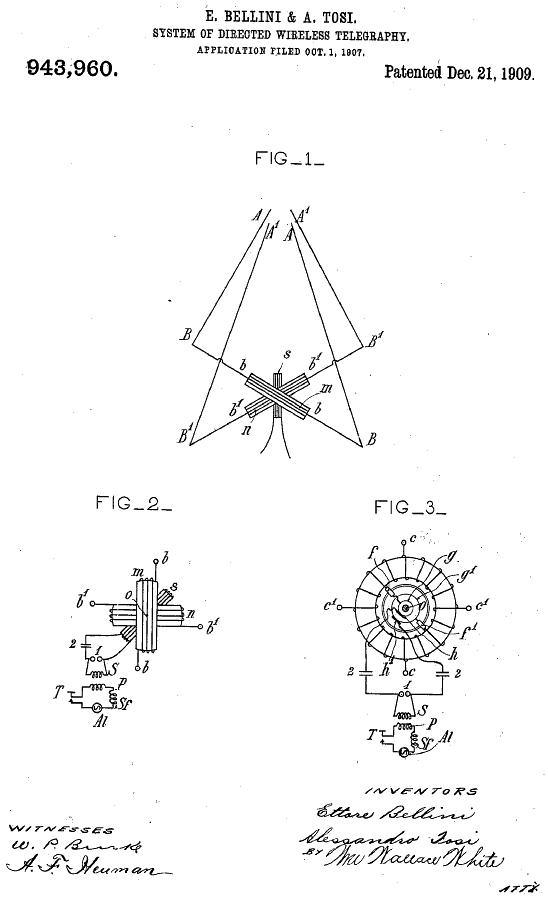 I’m taking a moment this morning to share some good news from my Q-Track colleagues. Q-Track’s Dosimulation™ System was the focus of […]