When I first heard about “Blinky Bugs,” I thought they’d make a perfect craft project for my twin girls’ sixth birthday party. Then I took a closer look at the complexity and delicacy of the assembly and realized it was beyond the skill level I could expect of my girls and their five to six year old friends.

So I set out to design a more simple and easier-to-build version of the Blinky Bug. I call them “LED Bugs.” This post describes their construction, provides a parts list along with links to order parts, and describes the experience of guiding a dozen five- and six-year-olds through the construction process in less than 45 minutes.

First, here’s the parts list. My friend and co-worker, Justin Richards (of Makers’ Local 256),  kindly donated a batch of CR2430 batteries. This is the expensive aspect of the design, with new batteries running $3-$5 each. CR2430’s have a nominal capacity of 280mA-hr and can tolerate a 6mA continuous discharge current (see data sheet). Just about any available 3V coin cell battery would probably work. I also found a good source for high intensity 10mm LEDs on Amazon in 50 packs for $16.95. I used blue LEDs, but green, red, or white are also available. These LEDs are very directive, making them a good choice for a flashlight type project as well. A roll of copper foil tape came in handy. The key electronics parts are summarized below along with links to order them from Amazon:

The project requires a soldering iron and solder, as well as an egg carton (for the bugs’ bodies) and scissors. Needle-nose plyers come in handy for holding the pieces while soldering. Colored pipe cleaners for legs and acrylic “jewels” for decoration completed the parts.

The first step of the construction is to place a  short piece of copper foil tape on the “+” side of the battery to enable a good solder connection. Then connect the LEDs in parallel. Lay the two LED’s side-by-side and twist the LONGER of the leads together. Take the longer piece of copper foil and connect the longer two of the LED leads together so as to make a square contact. This will be the switch to activate the LED bug. Confirm that the LEDs are correctly assembled by connecting the twisted leads to the copper foil taped positive side of the battery and the copper contact side to the negative terminal. The LEDs should light. If they don’t, flip the battery to see if they light. Once you are confident the LEDs are arranged with the correct polarity, carefully solder the twisted legs to the copper tape. I used the copper tape because I had trouble getting the solder to adhere to the bare battery even using a considerable amount of flux.

Given the limited time and number of children, I did all the soldering myself. If I’d have had more time, I would have allowed the children to hold the iron and do the job themselves under close supervision.

I was concerned that current draw would be excessive without a current limiting resistor, but I measured only 5mA of current even with both LEDs in parallel. Given the added complexity of adding a current limiting resistor, I left it out. Inserting a 180ohm or 220ohm resistor might help extend the battery lifetime. With a 40 hour or so lifetime already, children will get plenty of use out of it provided they don’t leave it on overnight.

Once the electronic side is done, the rest is a straightforward craft project. Cut out a dome from the egg carton. Cut two slots spaced to accept the leads to the LEDs. and two holes to insert the pipe cleaner legs.  Insert the coil cell and LED assembly with the switch side down. Cut three pipe cleaners (four for a “spider”) to serve as legs. Adjust the gap to ensure the the bug lights easily with pressure but doesn’t stay turned on when pressure is released.

Project completed! We ended up the evening at Dr. Osborn’s Mad Science Magic Show, a great time for children and adults alike. 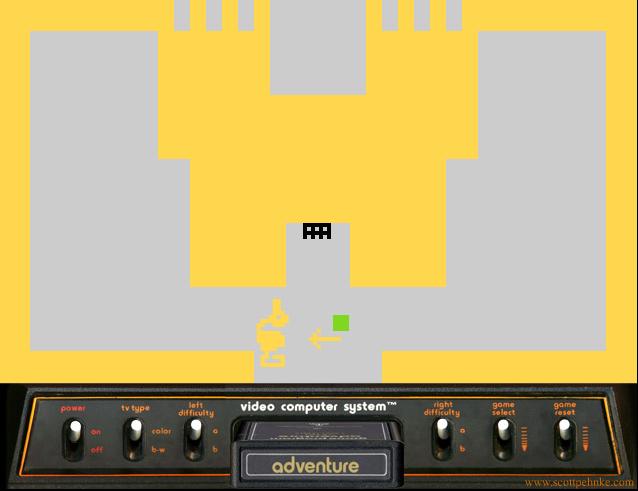 Last week, Wil Wheaton tweeted about a great post at “Roll 3d6 Six Times for Stats” from a father introducing his ten-year-old […] 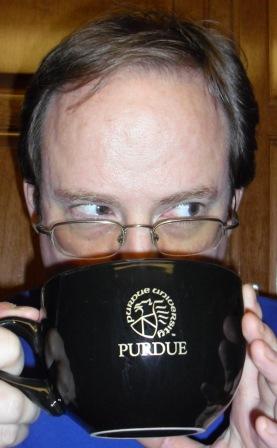 Some good news from my one-time home town of Pocatello, Idaho. The Princess Theater, “birthplace” of Judy Garland in the 1954 movie, […]

4 thoughts on “LED Bugs: An Easy Craft Project for Children”