One of the investors in Q-Track is a pediatric emergency doctor. When he visited our office during an open house, he learned I had twin girls. His response was – “Then I’ll probably be seeing you in my ER, eventually.” Of course, he was right. Now I have not only twin girls (age five) but also twin boys (almost two), and each has had at least one visit: a broken arm, a nasty bump on the head, febrile seizure, and a pair of midnight croup visits.

Another rite of passage I had hoped to avoid was the call to the Poison Control Center. But that one happened this past weekend.

One girl had a sore throat, so I got her a dose of children’s ibuprofen. I was in such a hurry, I left the half-full bottle open on the kitchen counter, safely out of reach of my boys – or so I erroneously thought. When I got back to the kitchen, the bottle was missing. I found the bottle – empty in a boy’s hands with dribbles clearly visible on his shirt.

I called the Poison Control Hotline at (800) 222-1222. I spoke with a very calm woman named Valerie who took the information: my son’s weight, the most he could have swallowed (while on the phone my wife and I found several spots on the carpet where some – perhaps all – of the medicine had been spilled). The good news: even if my son had drunk half the bottle, it wasn’t enough to warrant any intervention. Valerie recommended we keep him awake and under observation for a couple of hours. Everything was fine. And Valerie called back after a couple of hours to make sure all was well. What wonderful service!

The Poison Control Hotline is a private charity. You can help them by donating here.

Wired reports on the fascinating story of Mohan Srivastava, a geological statistician who found statistical anomalies that enabled him to win at […] 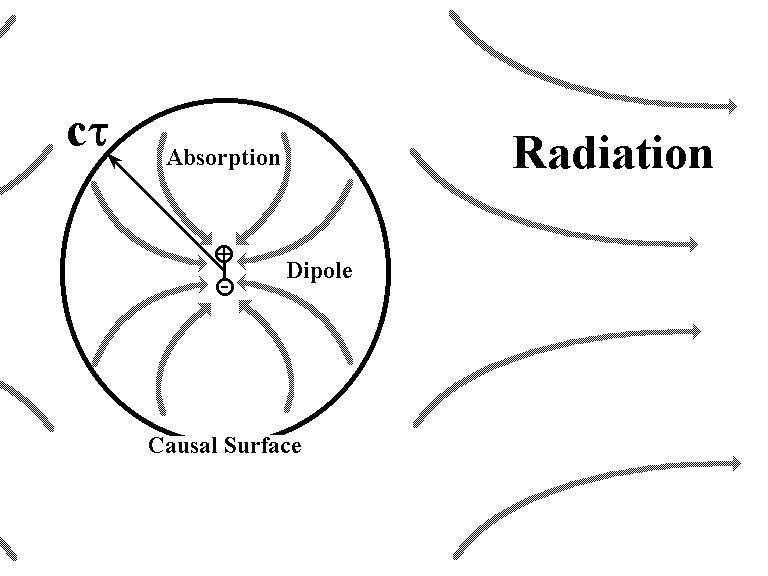 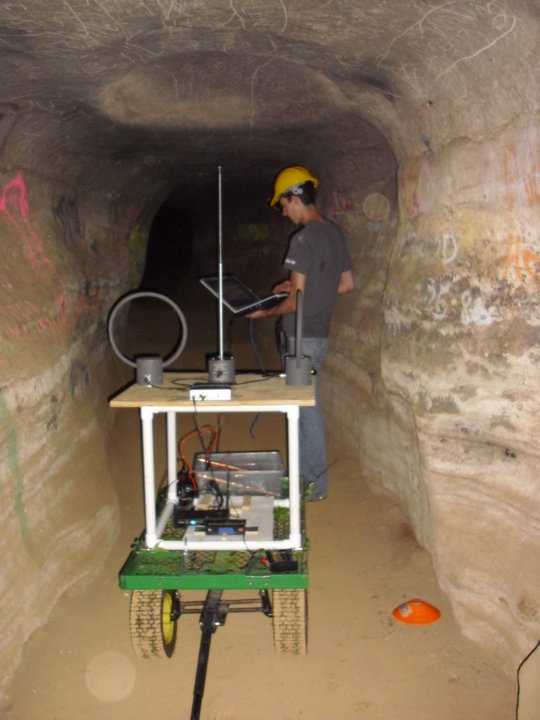 A couple of weeks ago, a team from Q-Track Corporation traveled to Cave Mountain Cave, south of Huntsville, AL (near Guntersville Dam), […]

The Czarina and I worked hard to select appropriate names for our children, and with both twin boys and twin girls, we […]