Back in April, ÆtherCzar told the story of how the Dallas Office of the FCC discovered a 5W cell phone jammer in operation at the Cosmetology Career Center in Carrollton, TX.  The FCC could have imposed fines of as much as $11,000 per day. Judging by the enforcement letter, there appears to be no indication that the folks at the Cosmetology Career Center received anything more than a warning – though there could have been a subsequent letter missed in my search. Instead, the FCC went after the manufacturer, Phonejammer. Additional details are available at Ars Technica and at the CommLawBlog. Now there’s more to the story.

The FCC’s response to this prevarication was a bit underwhelming:

If, after receipt of this Citation, Phonejammer violates the Communications Act or the Rules by engaging in conduct of the type described herein, the Commission may impose monetary forfeitures not to exceed $16,000 for each such violation or each day of a continuing violation and up to $112,500 for any single act or failure to act.

The FCC could have rejected the company’s response for lack of the affidavit. Or it could have invoked a federal statute, 18 U.S.C. §1001, that makes it a felony to “knowingly and willfully” lie to the FCC – no affidavit needed. The law is typically used to prosecute someone who falsely denies facts that would constitute a violation, as Phonejammer seems to have done. (Martha Stewart knows all about this.)

But the FCC did neither of these things. Instead, in the course of fining Phonejammer, it emitted a stern footnote announcing plans to warn the company that it might be subject to fines if it lies again in the future.

Plans to issue a warning to tell the truth? Have expectations really sunk that low?

While I agree with Lazarus that a proven lie really ought to carry some consequences, this is standard operating procedure for the FCC. As the Commission explained in a footnote to their April 20 letter:

See 47 U.S.C. § 503(b)(5) (stating that the Commission has the authority to assess a forfeiture penalty against anyperson who does not hold a license, permit, certificate, or other authorization issued by the Commission, or an applicant for any of those listed instrumentalities, so long as such person (A) is first issued a citation of the violation charged; (B) is given a reasonable opportunity for a personal interview with an official of the Commission, at the field office of the Commission nearest to the person’s place of residence; and (C) subsequently engages in conduct of the type described in the citation).

In other words, if caught red-handed, the FCC issues you a citation and gives you a chance to comply or to otherwise explain, defend, or justify your actions. Then, if you do it again after having been warned to stop, the hammer falls, and you have to pay the fine in the original citation. In the case of Phonejammer, if the FCC finds evidence of they’re selling phone jammers in the U.S. again after having been cited, they will be subject to the threatened fines.

In an example of this, last month the FCC fined American Taxi Shuttle and Limo, Inc. of Daytona Beach, FL $20,000. That case apparently involved ignoring a warning to cease unlicensed transmissions. American Taxi claimed to have an agreement with the license holder to use their frequency, but was unable to document it to the FCC’s satisfaction. When they were caught transmitting again after having been warned to stop, the FCC acted, assessing the fine.

Given the complexity of the many regulations that govern business and even private behavior in this country, a forbearing regulator who puts you on notice of a violation and gives you a chance to come into compliance before assessing penalties is welcomed.

While protecting licensed users of the spectrum from interference is a good idea, other regulations impose high compliance costs far beyond any potential benefit, stifle innovation, and limit personal freedoms.  Even more welcomed than a forbearing regulator would be relief from the “Nanny State” rules and over-regulation leading us down the “Road to Serfdom,” but that will have to be a topic for another time. 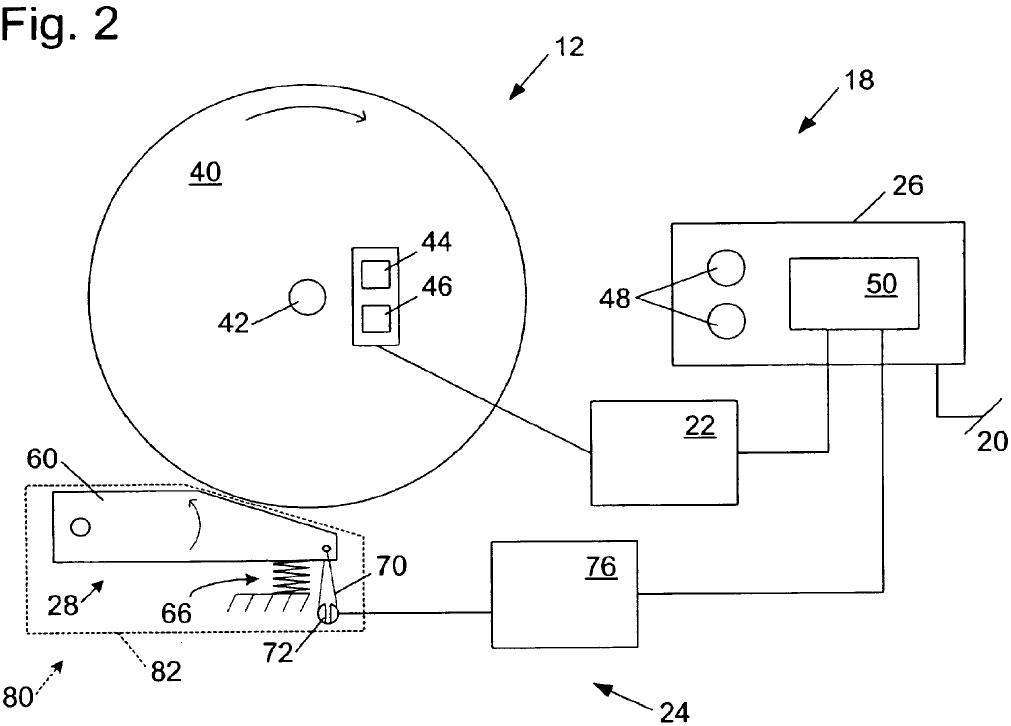 PBS Frontline offers a comprehensive and chilling account of the birth, growth, and evolution of the surveillance state. This is a must-see […]

One thought on “FCC Versus Phonejammer”