Spread-spectrum and ultra-wideband (UWB) technology arose during the Second World War. Actress Hedy Kiesler Markey (better known by her screen name, Hedy Lamarr) and George Antheil invented a frequency-hopping secret communication system. [1] The  Figure below shows their frequency hopping transmitter. A record tape encodes a unique coding pattern to a network of tuning capacitors controlling a variable frequency carrier oscillator. The signal is thus virtually impossible to decode without knowledge of the frequency hopping pattern. The lack of regard for Lamarr’s invention at the time is evidenced by the fact that it was promptly allowed and published instead of being kept confidential for the duration of the conflict.

A classic example of an invention ahead of its time, spread spectrum and ultra-wideband technologies did not come into vogue until after Lamarr’s patent had already expired.

More comprehensive histories of the development of spread spectrum and ultra-wideband technology are available elsewhere. [2], [3], [4], [5] 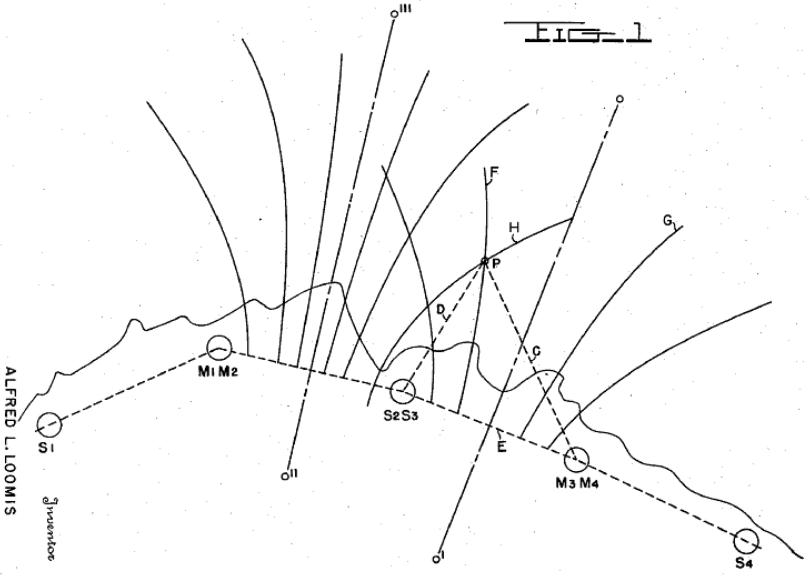 The Second World War spurred further innovation in RF-based navigation. The first wide-scale deployment of an RF-based location system was the Long […]

Steven J. Crowley once again has an update on Experimental License Applications before the FCC. A couple of highlights include: ZAI filed […]