By midnight a treadway bridge has been constructed across the river at Lamath.  Except for occasional enemy fire, the night was quiet.  At 13:30 the Regiment moved out of Germaniel.  No enemy contact was encountered by the column on the march to Luneville.  The 1st Battalion was ordered to proceed southeast through the city to set up a defensive position east of town and south of the east-west road through the city of Luneville.

Paul Farnum and the rest 1st Battalion made contact with the enemy at the eastern edge of Luneville where they encountered machine gun and small arms fire.  Tank swere brought forward, but were unable to advance in the face of the anti-tank fire.  The entire area where the Battalion was deployed was subjected to considerable artillery and mortar fire. 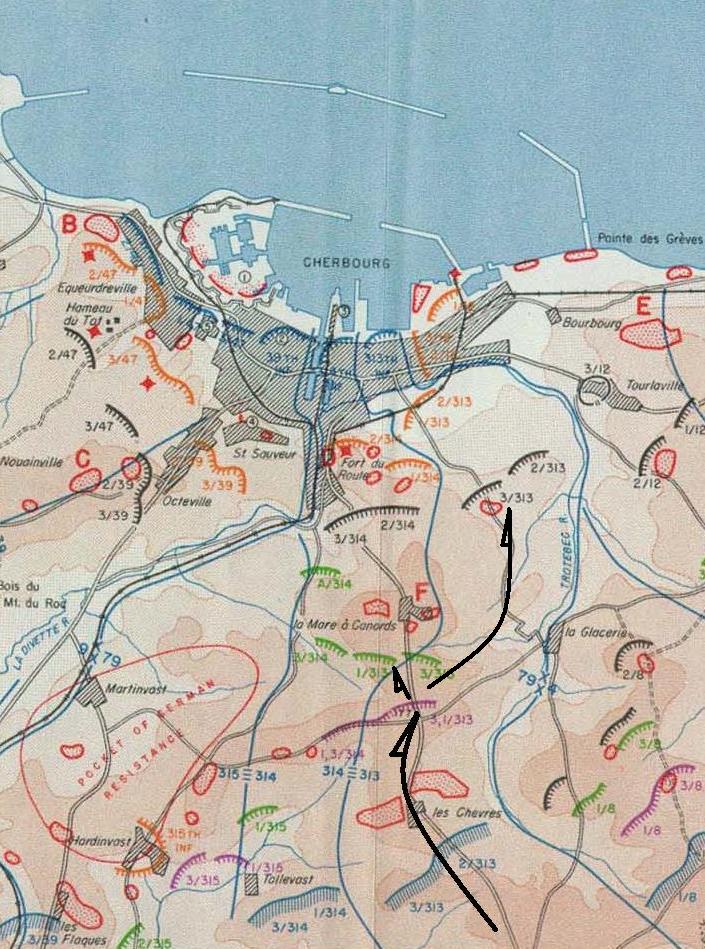 Orders for the 79th Division were to capture the strong point at la Mare a Canards.  This task was left to the […] 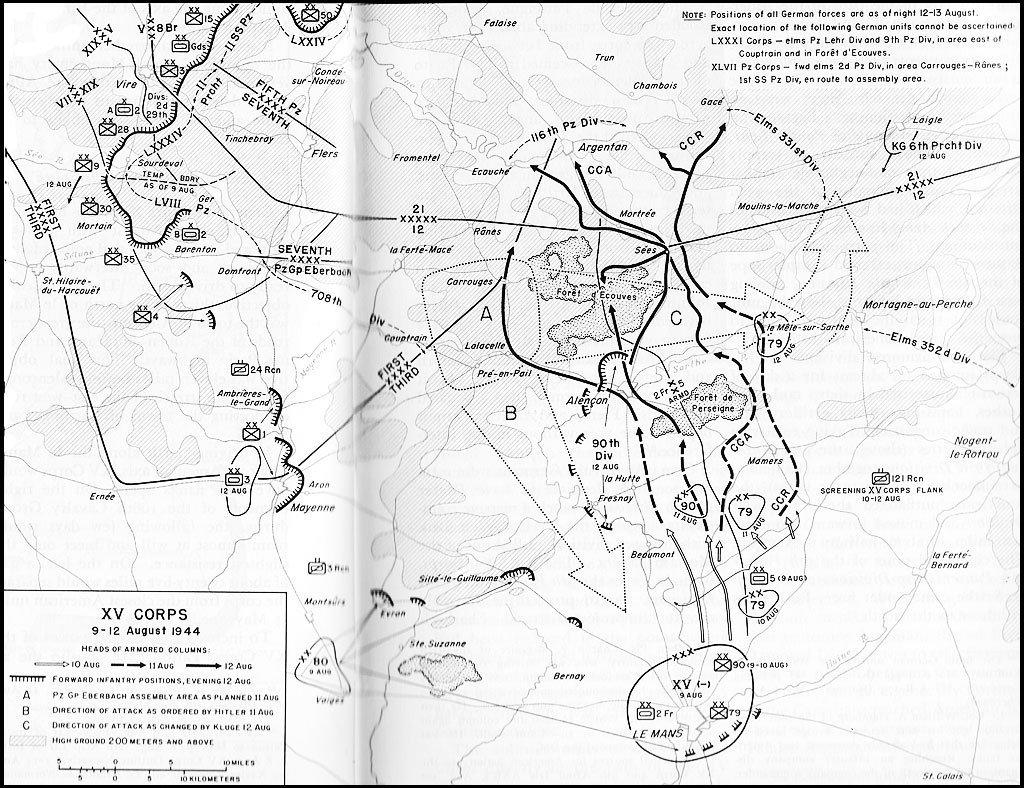 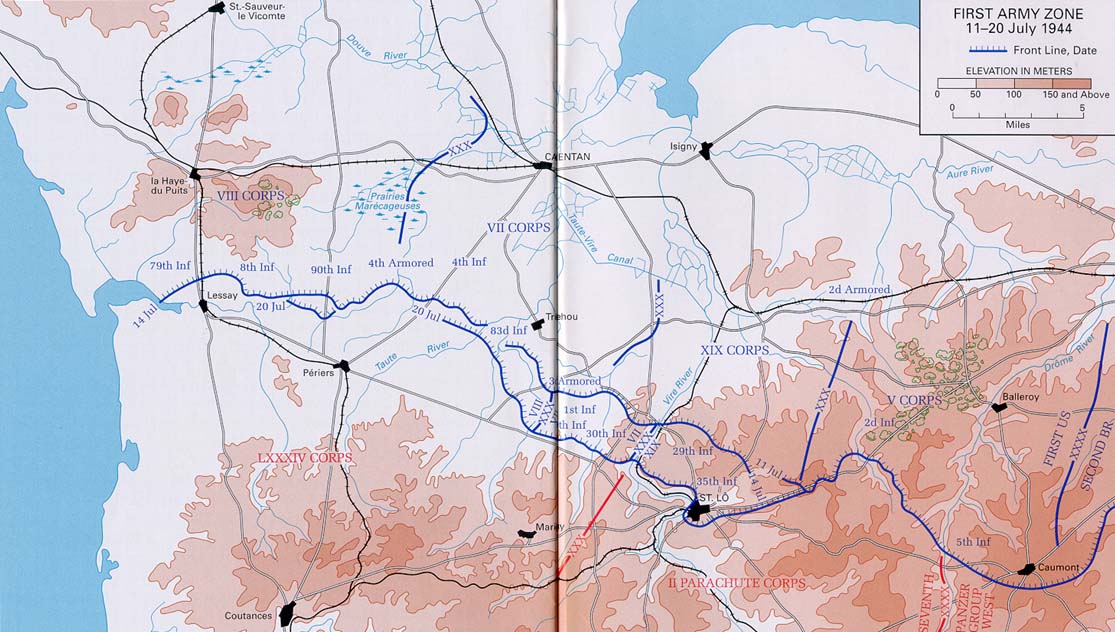 For the past two days, the 313th Regiment has advanced quickly following the German retreat. By early morning, today, 15 July, 1944, […] 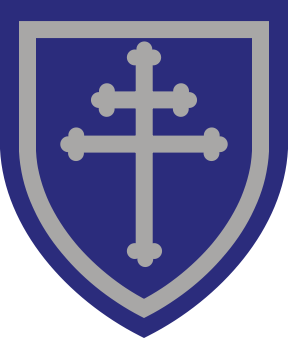 On 1 June, the entire 313th Regiment moved by motor to a new location, Lype Hill, located in Somersetshire. The 79th Infantry […]