With tuition continuing to rise far faster than inflation, is higher education the next bubble to burst? Glenn (Instapundit) Reynolds still thinks so. And Paul Caron (TaxProf Blog) has more.

What’s more, opponents of “for-profit” education continue to pillory the industry for their “shady” practices.  Neil McCluskey at Cato has a good summary.

Previously on ÆtherCzar, I described my experiences working for one of the leaders in for-profit education, ITT Technical Institute, in the post, In Defense of “For-Profit” Education.

And not that there aren’t some abuses, but foes of for-profit education sound eerily like the critics who dubbed Vanderbilt a “Robber Baron” for daring to out-compete his government subsidized competition. In my earlier post, The “Robber Barons” of Higher Education, I asked (and answered) the question how ITT Tech can make spectacular profits educating the same students with the same loan packages that public schools require government subsidy to teach.

Some interesting new details are emerging on the Stuxnet virus and the damage it did to the Iranian nuclear program: Jerusalem Post […]

Another “benefit” of the new health care bill is yet another IRS mandate. This one is a doozy. When a business pays […] 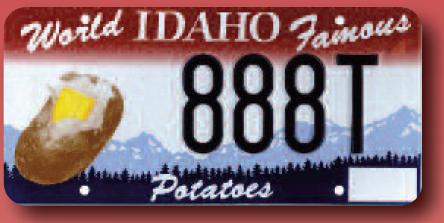 Leonard Read’s classic economics essay “I, Pencil“ tells the story of  a simple pencil. By tracing the far flung and complex origins […]