With the battle for Normandy threatening to become static warfare reminiscent of the First World War, the Allies have decided on a bold plan to break the stalemate. Called Operation COBRA, the plan (shown below) envisions an intense aerial bombardment on German positions, an infantry breakthrough to secure the breach, and deep penetration by armored and mobile infantry units. Meanwhile, the 79th Infantry Division is securing the far west of the Allied line just north of Lessay, having taken over 2000 casualties clearing the area north of the Ay River. Also today, 20 July, 1944, a band of conspirators attempts to assassinate Hitler. The attempt fails. 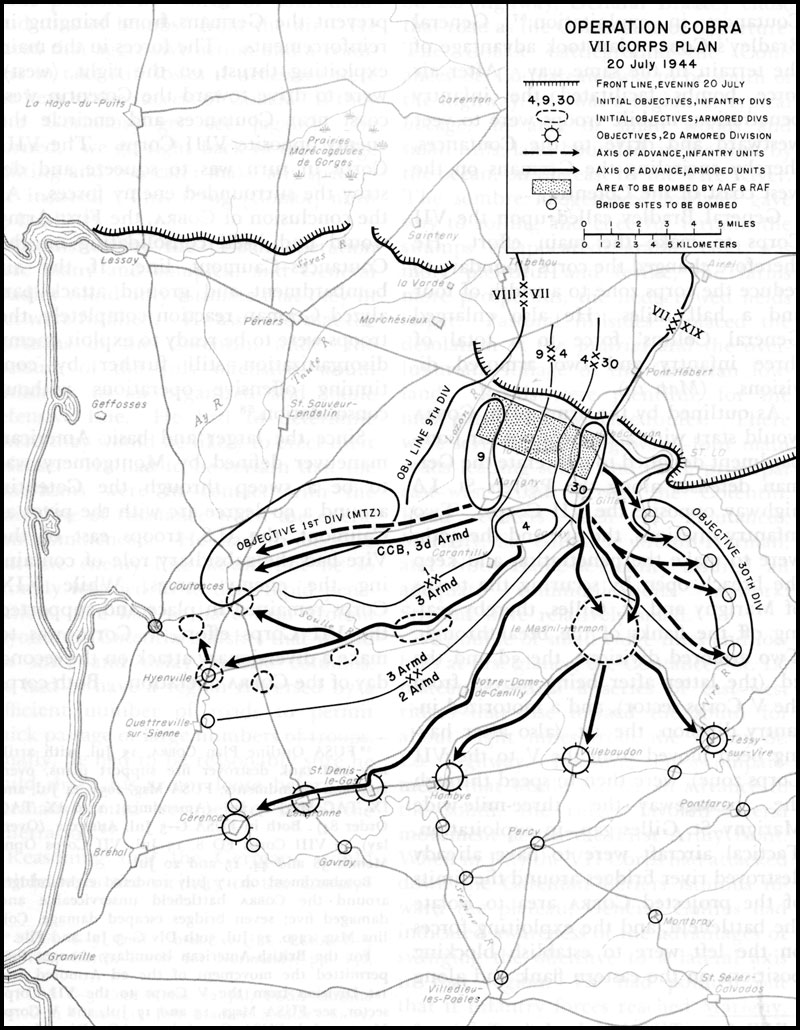 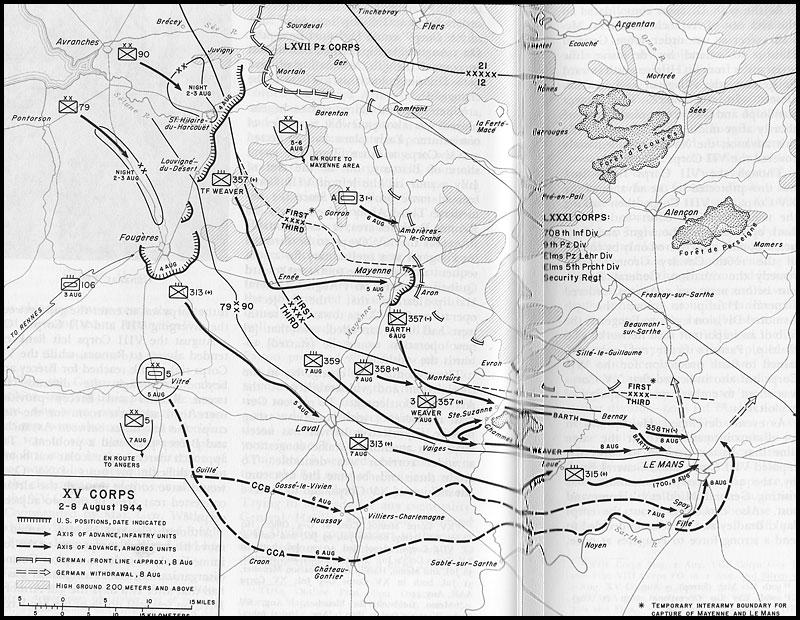 The western end of German lines in Normandy have collapsed. Allied armor columns have broken into Brittany. The 79th and 90th Divisions […] 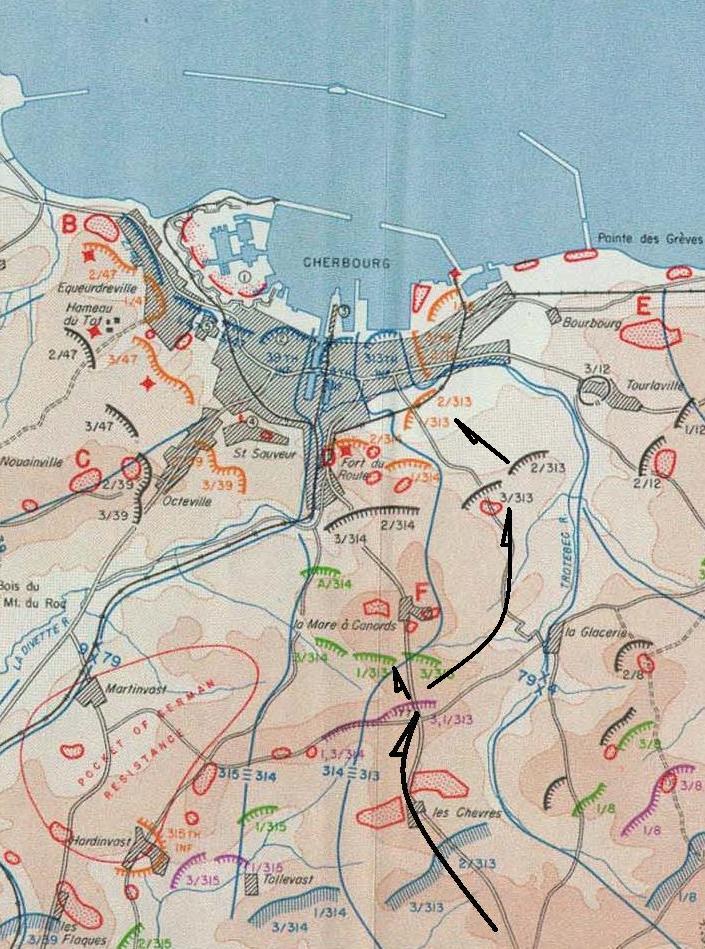