Today’s post is on Minecraft, an engaging digital building block game, and Mine View, a wonderful application for viewing and analyzing Minecraft worlds. Originally a PC game, the mobile version for tablets and smart phones continues to converge to the performance of the desktop version with each new release. 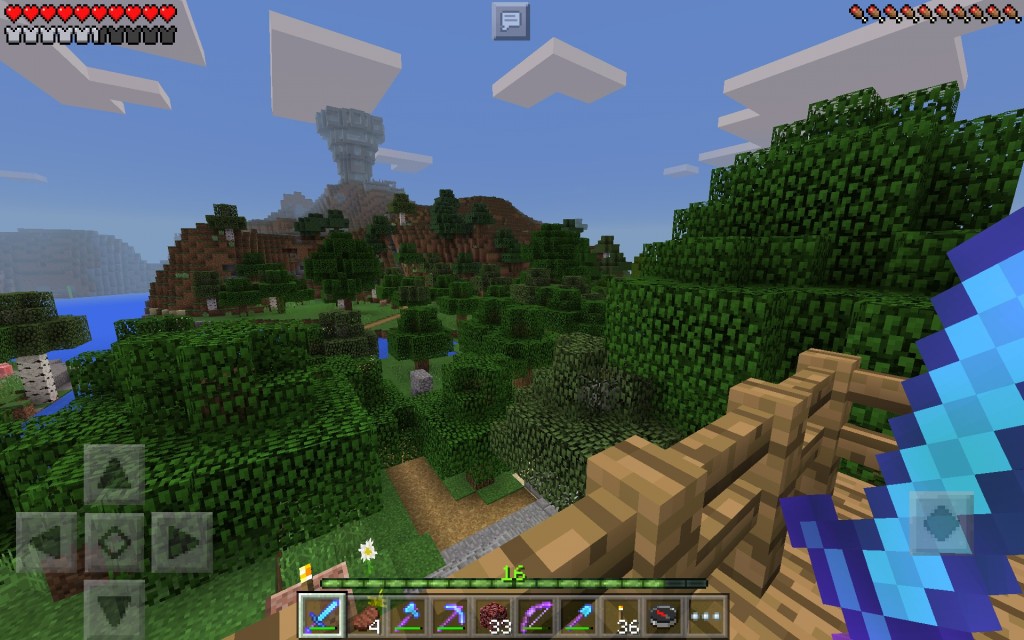 Minecraft can be played in two modes: creative or survival. In creative mode, you have unlimited building materials and the power to build anything and move anywhere – even fly vast distances over the terrain. In survival mode, you are dumped unceremoniously in a field or on the side of a mountain with no tools or supplies. You have to gather wood and rock, make basic tools, gather more supplies, and build a shelter before the ten-minute-long game day ends and night arrives. At night, monsters roam the land – zombies, killer spiders, arrow-shooting skeletons, and creepers. Experienced players can generally handle the menace, but for novice players, the rule is “Don’t Mine At Night!” Construct a bed, and sleep the night away to emerge the following day.

Minecraft is engaging because it operates and can be played on so many different levels. You can gather supplies and construct elaborate buildings, or explore a huge world with various terrain from mountains, plains, valleys, swamps, deserts, and tundra. Most areas are riddled with caves and tunnels full of valuable supplies and ores. There’s a nice wiki-reference available on Minecraft to help catalog and understand the complexity. 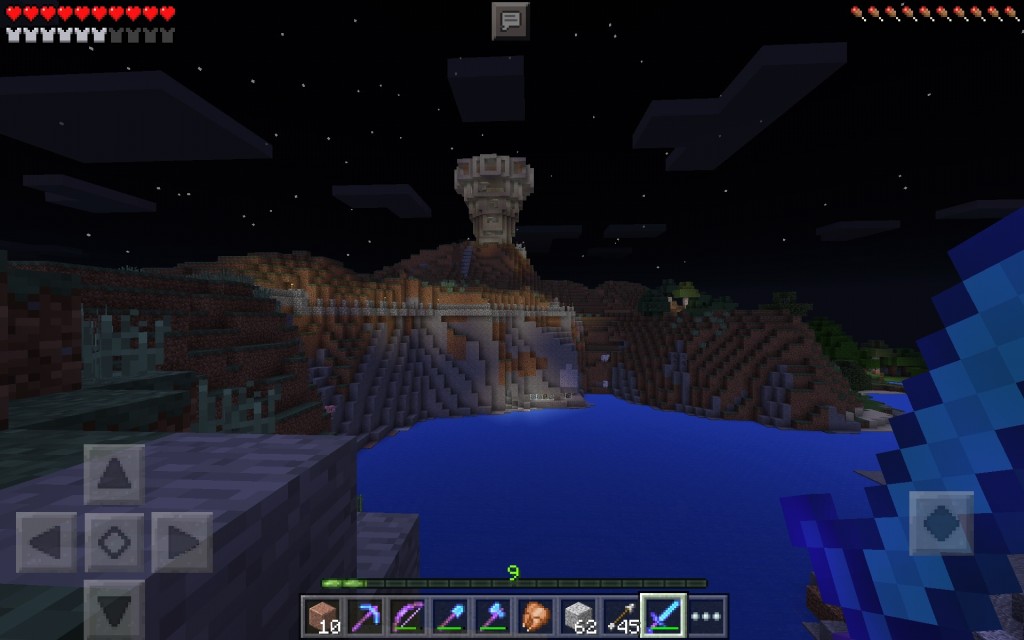 You can discover villages, hidden temples, buried treasure guarded by monsters, and abandoned complexes of mine shafts. You can learn how to build more sophisticated tools like potions and you can enchant objects to give them extra capabilities. You can employ a magical substance called redstone (found buried deep in the earth) to build active and moving devices. The strength of the game lies in its open endedness. My kids enjoy sharing a world on which they’ve built houses, playing imaginative games of hide and seek, or jointly exploring new terrain or cooperating to build a new structure. 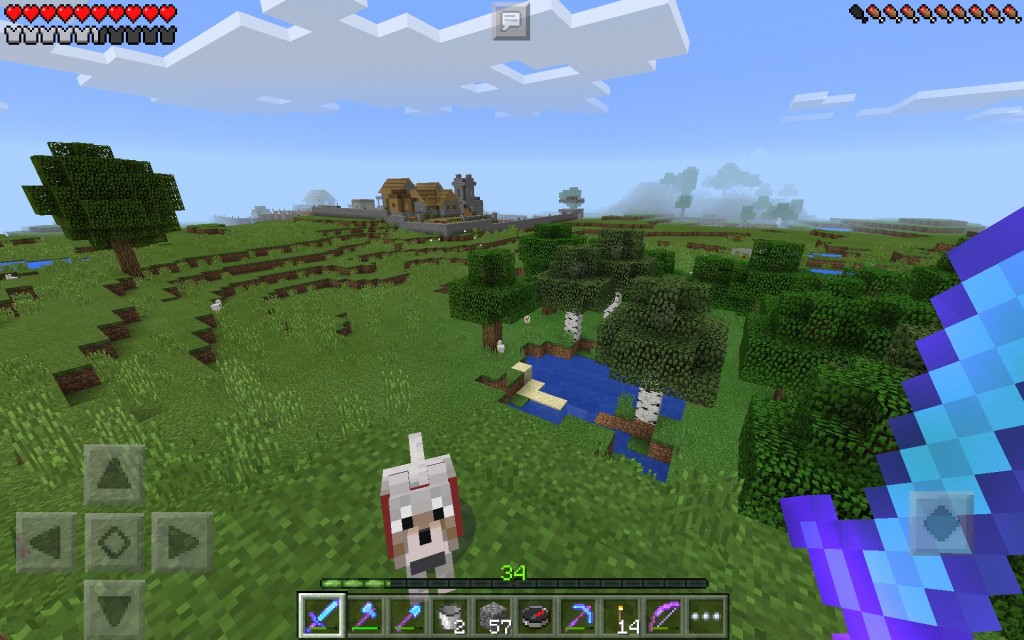 As I got into playing Minecraft, I became frustrated because I wanted to be able to map and understand the amazingly complicated world within which I was playing. Then I found a marvelous 3-D viewer tool that can load Minecraft files, generate maps, show the geometry and structure of buried caves, tunnels, and mines, and even locate valuable ore deposits. It’s called Mine View. Unfortunately, it’s not available through Google Play, but you can find it on the Amazon App Store. 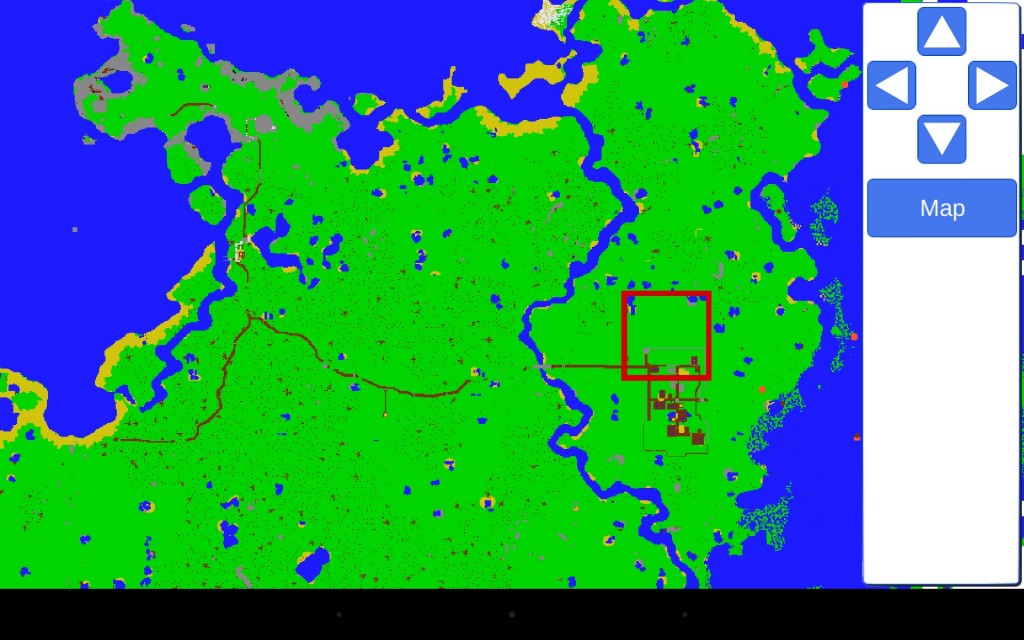 The screenshot above shows the local area of a world on which I’ve been playing recently. The seed is -1780018933: by entering this seed in advanced mode, you can play with this particular randomly generated world too, minus my buildings, tunnels and improvements. The village shown earlier is a half day (five minute) walk from the original spawn point where I entered the game, and I’ve built trails to help myself traverse the landscape without getting lost. The village lies just below the red box in the map above. 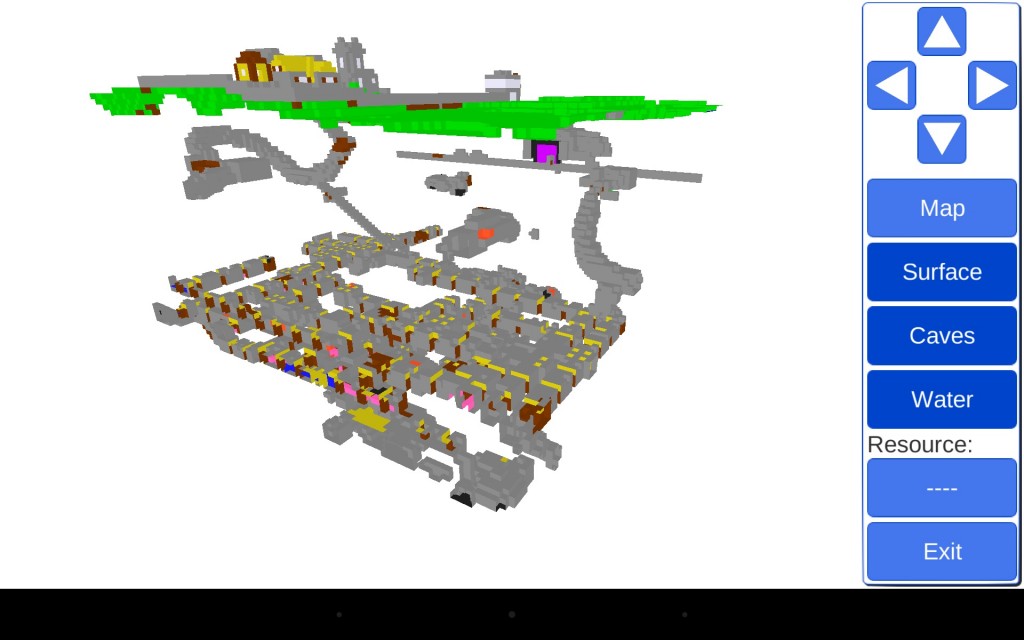 Below the village lies a vast mine complex deep underground. One of my houses is nearby with its own access tunnel. The interface to the software is highly intuitive. A recent Mine View update even allows you to view maps of “the Nether,” a hellish region accessible from the Overworld.

I’ve had hours of fun playing alone and with my kids – probably more than I ought to! The game is simple to get into, but engaging and fascinating. I highly recommend it.

The Czarina’s Baby Dipper Bowl and Feeding Set will be featured on Good Morning America’s Deals and Steals segment this morning. Experience […]

Last week, Wil Wheaton tweeted about a great post at “Roll 3d6 Six Times for Stats” from a father introducing his ten-year-old […]