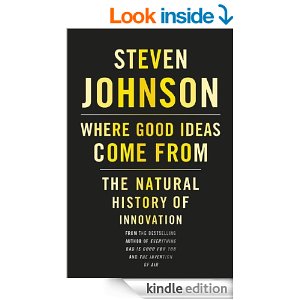 This evening, I will be presenting a talk “Some Thoughts on Creativity and Innovation” at Neurostimulation: Stimulating change in patient care by 2024 sponsored by Cambridge Consultants. If you are surprised why an RF scientist with expertise in antennas and near-field wireless systems is speaking at a conference on neurostimulation, I understand exactly how you feel. The conference organizers were looking for someone with a track record in innovation in an area different from neurostimulation to share experiences and hopefully provide helpful insights to aid in brainstorming the future course of neurostimulation technology over the next decade. “You don’t have to know anything about neurostimulation,” I was assured. By that standard I am extremely well qualified, so I accepted the conference organizers’ generous invitation.

Taking my mandate to heart, I first set out to see if I could find any clever thinking on the subject of creativity and innovation. I found an excellent book by Steven Johnson: Where Good Ideas Come From. Johnson’s thesis is that there are certain environments that help foster creative steps into what he calls the “adjacent possible.” “Liquid networks” enhance the ability for ideas in different disciplines to come together. In an excellent video, Johnson summarizes his ideas.

I won’t have time in my talk to go into Johnson’s interesting thinking about spaces and environments that foster creativity and innovation. Further, since this workshop is already a forum for exchanging ideas and brainstorming, my focus instead is on two subjects – first, some thoughts on how to select and arrange from available building blocks or pieces to create innovations, and second, some ideas on how to go about finding new and potentially useful building blocks that could enable further innovation.

When we solve a puzzle, we start with many pieces. We organize them according to color and separate edge and corner pieces. We seek out useful connections. A picture begins to emerge making more connections easier to identify. Finally, we complete the puzzle.

Unfortunately, there is no set procedure for innovation. Unlike a puzzle, there are many more pieces available than will be useful in any particular invention. I adapted a few ideas from Rod Dunne and added some concrete examples. Numbers in brackets cite the appropriate page in William H. P. Robertson’s 30,000 Years of Inventions.

But how does an inventor identify a problem and seek out a solution? When someone tells you to do something because that’s the way we’ve always done it, opportunity may be knocking. In one of my favorite books, The Fountainhead, Ayn Rand’s hero – architect Howard Roarke – objects to his architecture dean holding up the Parthenon as a paragon of architectural beauty: 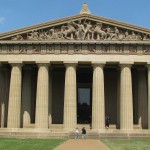 Refusing to take the status quo for granted was a big element in the Czarina’s invention of the Baby Dipper Bowl. As a stay-at-home mom of twin babies, she faced the daunting task of feeding them. Frustrated with the bowls she had already purchased, she researched and bought other bowls, but still remained disappointed. She needed a bowl that required only one hand to successfully feed a baby, but wasn’t able to find one on the market that satisfied this need. The vision for the Baby Dipper® bowl came to her when our twin girls were about 6 months old, not long after they started eating baby cereal and other pureed foods. After much hard work, she was able to bring the Baby Dipper bowl to market.

My own work has taken advantage of the overlooked and neglected properties of low-frequency, near-field wireless systems.

The second half of my talk focuses on finding new  building blocks for innovations – a topic I will address in a follow-on post. My slides are available below: 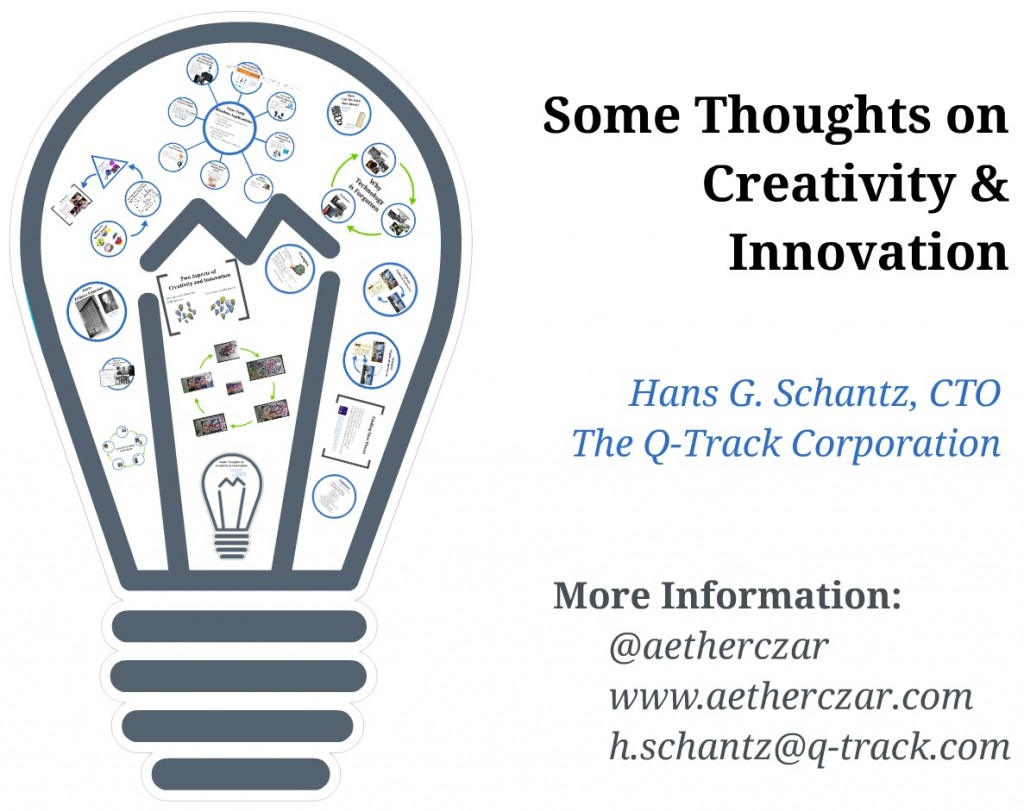 Congratulations! Your patent has issued and you have a twenty year monopoly on the sale, manufacture, use, or distribution of your cool […]

Xirrus (Twitter) provides a wonderful series of posters describing the details of 802.11a/b/g wireless networks. Other posters in the same series describe […]

One thought on “Some Thoughts on Creativity and Innovation”